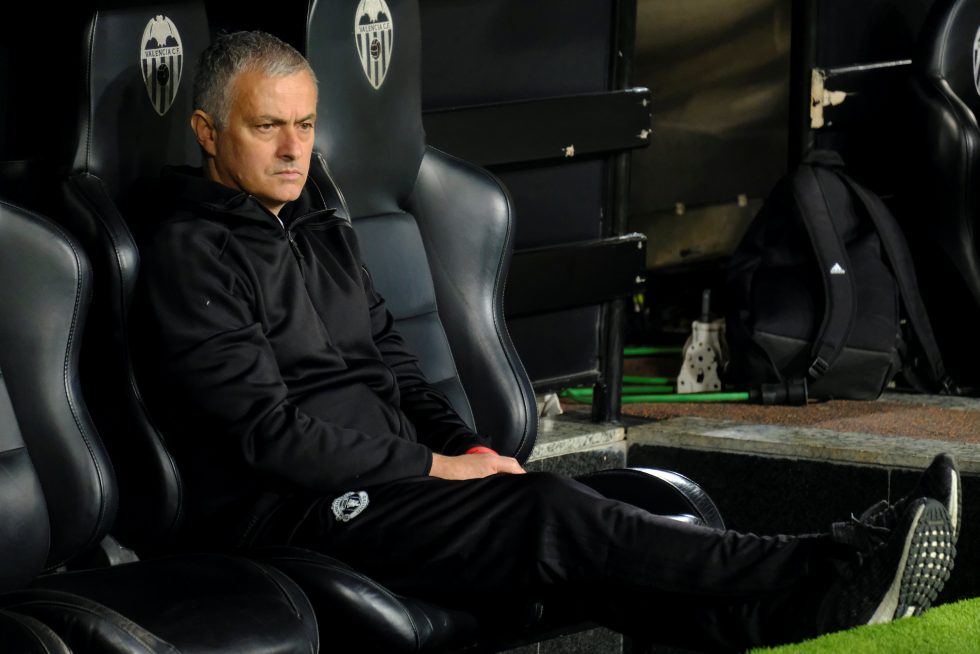 Manchester United have finally pulled the trigger on Jose Mourinho following Sunday’s 3-1 humiliation at Anfield, leaving United 19 points behind Liverpool at the top of the table and 11 behind 4th-placed Chelsea.

Mourinho was under the cosh right from the beginning of the season due to a series of unimpressive results and now the board has decided enough is enough. Manchester United will need to turn their fortunes around rapidly if they are to secure a top-four finish this season and whoever takes over as the new manager will have a massive rebuilding job in his hands.

Mauricio Pochettino has long been linked with a job at Old Trafford while Zinedine Zidane, who is currently without a job after resigning from the post at Real Madrid, has also been considered as one of the favourites to replace Mourinho.

Michael Carrick will act as the caretaking manager until a permanent manager is appointed.

A statement from United on Tuesday morning said: “The club would like to thank Jose for his work during his time at Manchester United and to wish him success in the future.

“A new caretaker manager will be appointed until the end of the current season, while the club conducts a thorough recruitment process for a new, full-time manager.”

See also:- Gary Neville Backs Pochettino To Be The Next Manchester United Manager