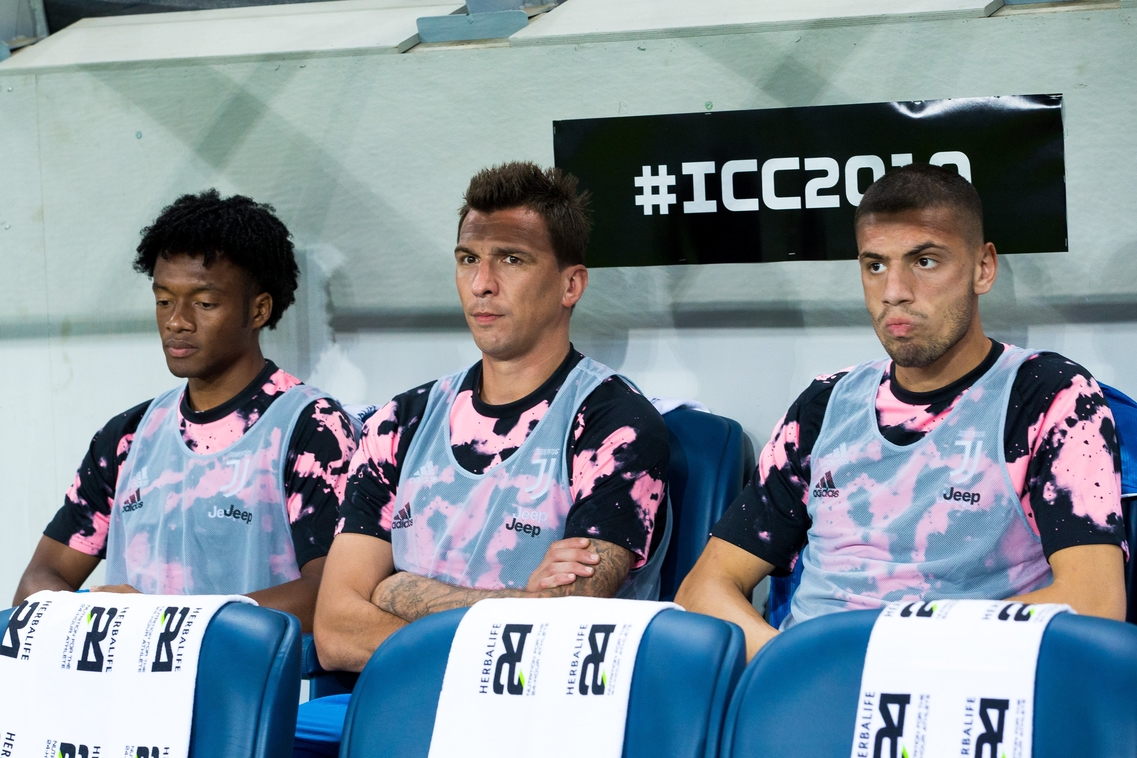 Mandzukic has found himself new suitors.

Inter Miami are keeping tabs on the want-away striker.

One of the biggest stories heading into this new MLS season will be the addition of Inter Miami. While the dust has barely settled on the Seattle Sounders’ big MLS Cup triumph, looking ahead to the future is just part of the process, regardless of how early on it may actually happen.

With Mario Mandzukic all but certain to leave Juventus in the near future, it appears the Croatian could land at new MLS side Inter Miami.

The 33-year-old has been frozen out at the Old Lady under new coach Maurizio Sarri, and a January move looks all but certain as Mandzukic looks to continue his playing career. Manchester United have been heavily linked with a move for the Croatian, making them favorites to land his signature, but Spanish publication AS reports a move to the United States could also be in the cards.

The club will play their first league match against the Los Angeles Galaxy on 14 March, and there are reports they are keen to land Mandzukic’s signature in January to make him available for the contest.

The MLS can be appealing for players who want to have one last ride in the sunshine, especially if you are a player like Mandzukic who still has a lot left to give on the pitch. It would need to be a substantial offer in order to lure him over to North America, but as has been the case with the majority of the other big stars they have been linked with, the key to success here could be David Beckham himself.