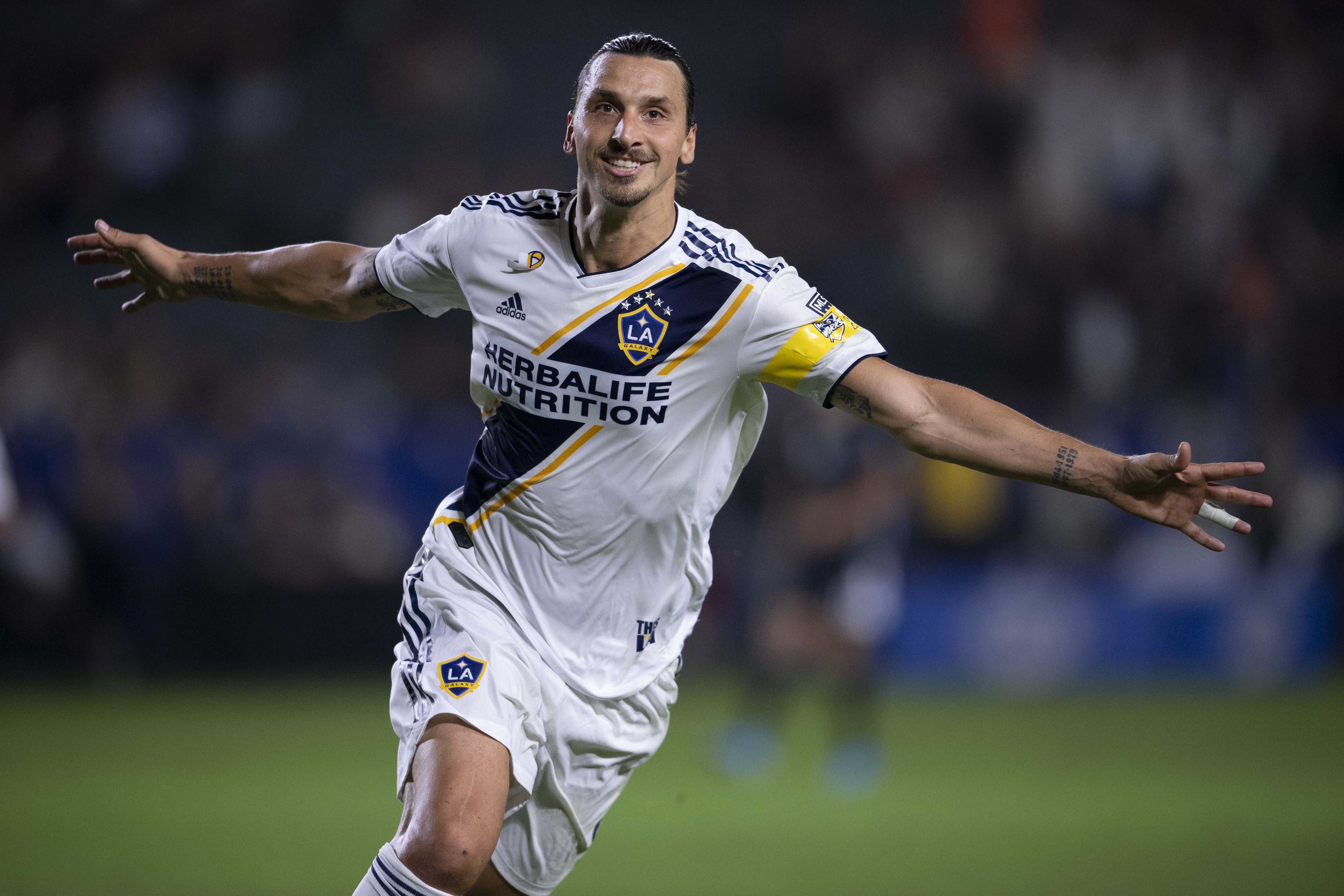 Zlatan Ibrahimovic said goodbye to the LA Galaxy as only Zlatan can.

However, his imprint on the league will last for some time.

Theatrics have been a part and parcel of Zlatan Ibrahimovic’s career ever since he started playing football. On Thursday, the Swedish legend used it once again to good effect, as he bid farewell to LA Galaxy and his Major League Soccer career, ahead of a rumored move back to Europe.

His departure marks the end of Ibrahimovic’s two-year stint with the Galaxy, which saw him dominate as one of the most electrifying stars in MLS.

“I came, I saw, I conquered,” Zlatan wrote on his social media profiles. “Thank you LA Galaxy for making me feel alive again. To the Galaxy fans – you wanted Zlatan, I gave you Zlatan. You are welcome. The story continues…Now go back to watch baseball.”

I came, I saw, I conquered. Thank you @lagalaxy for making me feel alive again. To the Galaxy fans – you wanted Zlatan, I gave you Zlatan. You are welcome. The story continues…Now go back to watch baseball pic.twitter.com/kkL6B6dJBr

The Swede veteran play did manage to live up to the sky-high expectations he set for himself. Ibrahimovic’s first appearance came as a substitute in the 70th minute against crosstown rivals LAFC. Zlatan scored an absurd game-tying goal just five minutes into that debut and followed it up by punching in the game-winner in stoppage time.

Despite the phenomenal debut, Ibrahimovic was unable to win any hardware with the Galaxy, but he did provide a near-endless stream of highlights on the field. He scored the 500th goal of his career on a roundhouse kick that few players on the planet would even dream of attempting. He hit played a bicycle kick to himself so perfectly even he was impressed. Through it all, he is a “football lord” that handles media like no other superstar in sports.

At the same time, Daily Mail has reported that the former Manchester United, Barcelona, PSG, AC Milan, Inter Milan and Juventus striker is showing “no signs” of his career coming to an end just yet, as he is apparently ready to listen to offers from European clubs.

Wherever he ends up, Zlatan will undoubtedly announce his arrival in a way that’s tough to miss and we already know that he will light a fire there, just like he did in MLS with LA Galaxy.