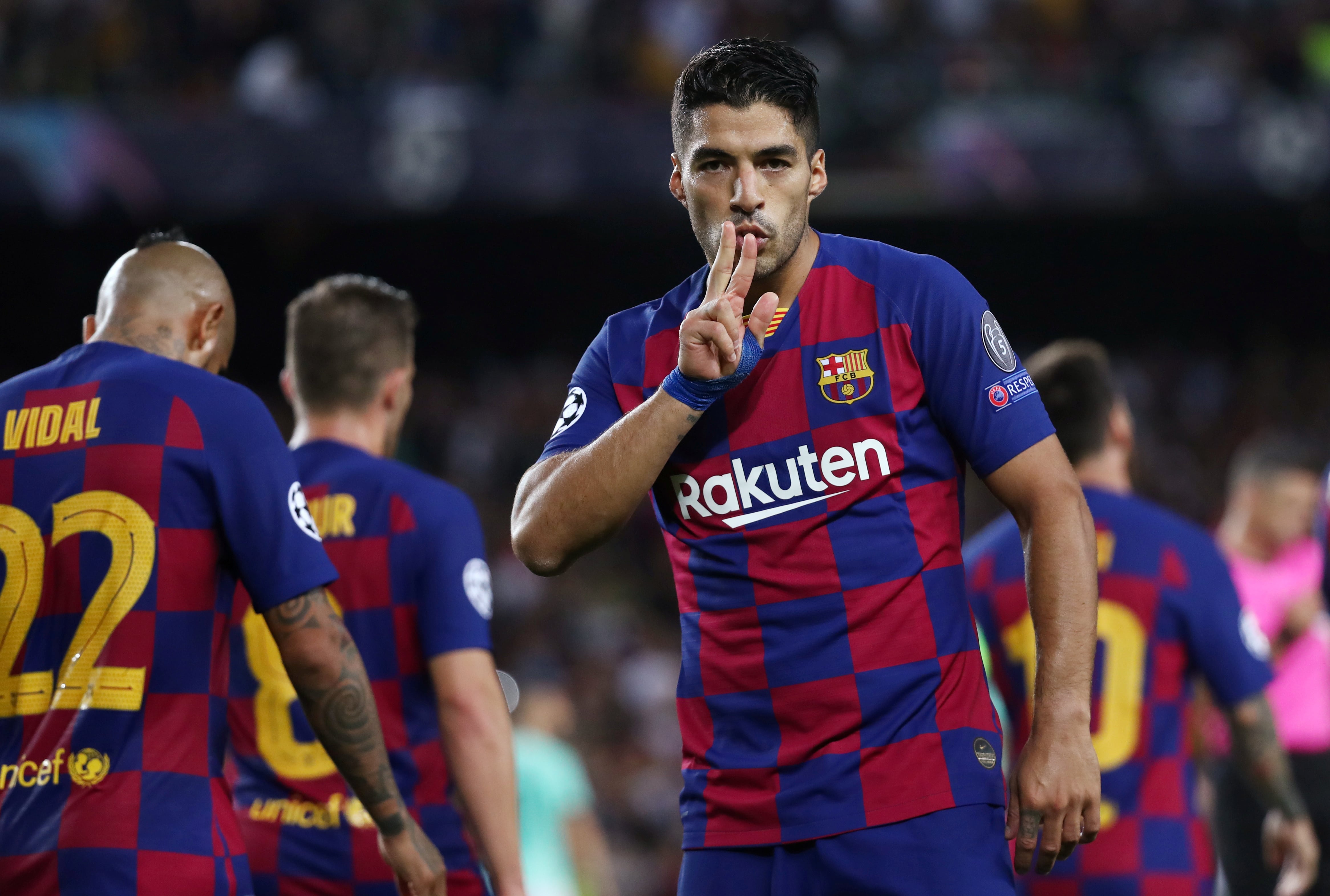 It seems that Suarez’s days in Spain are numbered.

He is set to start an adventure in the USA.

Luis Suarez has been at Barcelona for five years now and has won every collective trophy there is to win in Spain. The Uruguayan joined Barcelona from Liverpool in a deal believed to be around €80 million in 2014 and has been prolific for them all these years.

In 259 appearances, he has scored 185 goals and given another 97 assists, stellar numbers by any standard. However, the Uruguayan is now starting to get linked with an exit from the club and his international teammate has confirmed his desire to leave.

Luis Suarez’s compatriot and international teammate, Nicolas Lodeiro confirmed the star’s desire to leave Barcelona to one day play in the MLS. Lodeiro revealed that Suarez is always asking him about the league and that he will play in the States, sooner or later.

“I think you need to convince Barcelona. He wants to come to MLS,” Lodeiro told MLSsoccer.com.“He is always asking me about the league. His dream was to play for Barcelona and he is playing at a great level and he feels comfortable there.

“Sooner or later he will come to MLS, hopefully. Hopefully, he can also play for Seattle Sounders, although it may be a more difficult task. I think it is only a matter of time before he comes to the United States.”

Mauricio Pochettino believes Mbappe will renew his contract with PSG