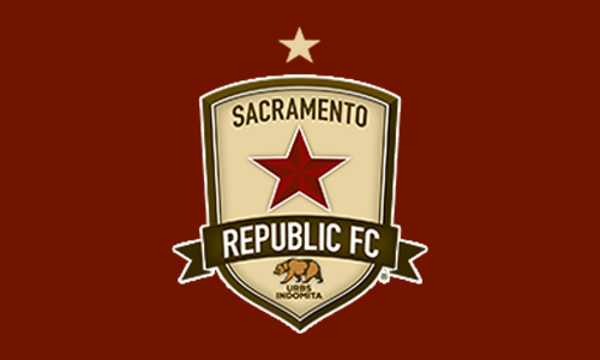 MLS has taken in a new franchise.

Sacramento Republic FC are set to become Major League Soccer’s 29th team after it was announced that California’s capital city would be granted an expansion team.

The city of Sacramento have tried for five years to get Republic FC into the USA’s premier competition and their efforts have finally paid off.  They will start to play in the MLS from 2022 and it’s been revealed that the club will build a new $300 million, 20,100-seat stadium in the downtown Railyards District of Sacramento.

Ron Burkle, an entrepreneur, movie producer and owner of NHL’s Pittsburgh Penguins, is the club’s lead investor. He’s joined by Matt Alvarez, an entertainment executive and producer, while longtime Sacramento area business leader Kevin Nagle remains a central member of the investor group, a position he has led since 2014.

Speaking about the announcement, Burkle said, as quoted by the MLS’ official website: “Sacramento’s selection by ​Major League Soccer for an expansion team is a victory to be celebrated by everyone in our community.

“This has been a true team effort between the amazing soccer fans of the Sacramento region along with Mayor Darrell Steinberg and City Council, our partners and corporate leaders. The relationship between Sacramento and our club already is a special one, and I’m committed to deepening that connection for years to come.” 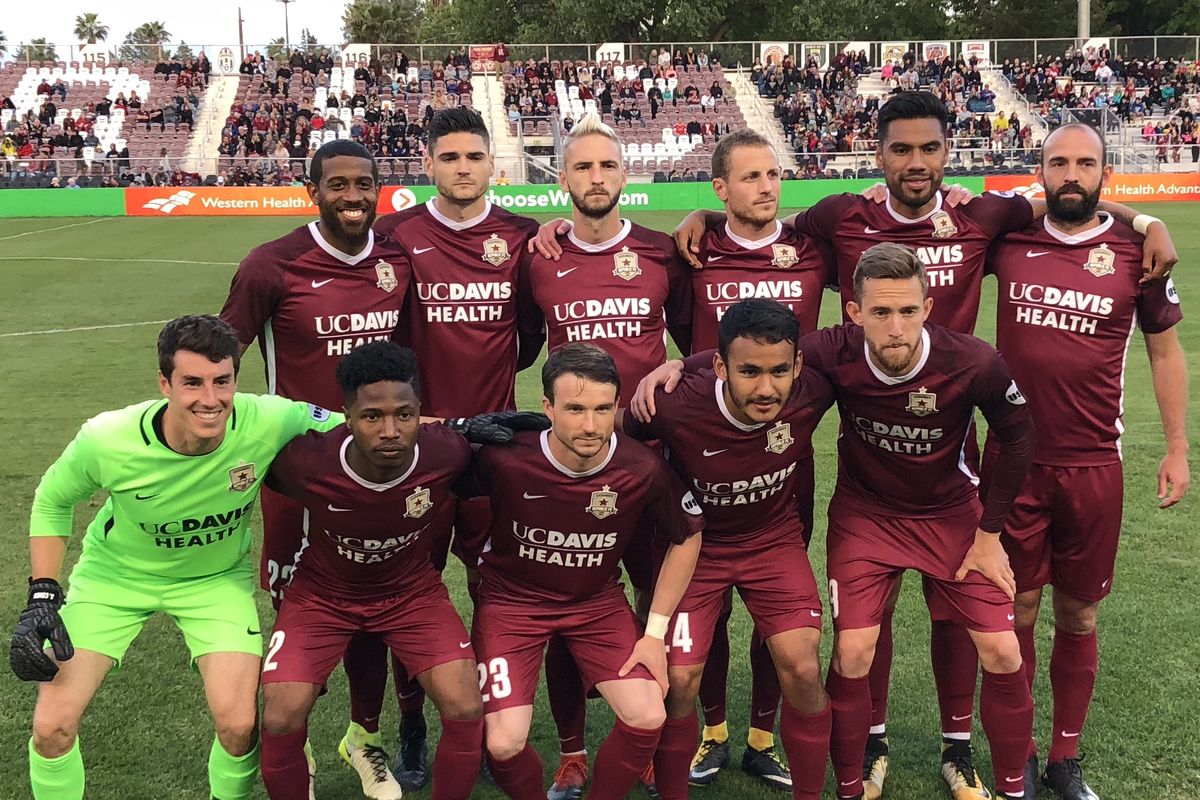 Steinberg, who had a major influence on Sacramento’s campaign, added: “Today’s official announcement of the selection of Sacramento to join Major League Soccer makes this a monumental day in our city’s history. I want to thank Commissioner Garber and everyone at MLS for believing in Sacramento, and I’m delighted that the faith shown in our city by Ron Burkle and Matt Alvarez has been rewarded.”

Sacramento Republic first joined the USL, America’s second-tier, in 2014, winning the title in their first season of existence. As the club grew in popularity, more and more wanted to see the Republic as an MLS franchise.

They will be just one of the few franchises that are joining the league in the coming seasons: David Beckham’s Inter Miami and Nashville FC are set to join in 2020, whilst Austin FC will debut in 2021. Sacramento will join the league in 2022 alongside St. Louis, who were announced as the league’s 28th team back in August.

How To Watch EFL Carabao Cup Live In UK, Canada, Australia And US!