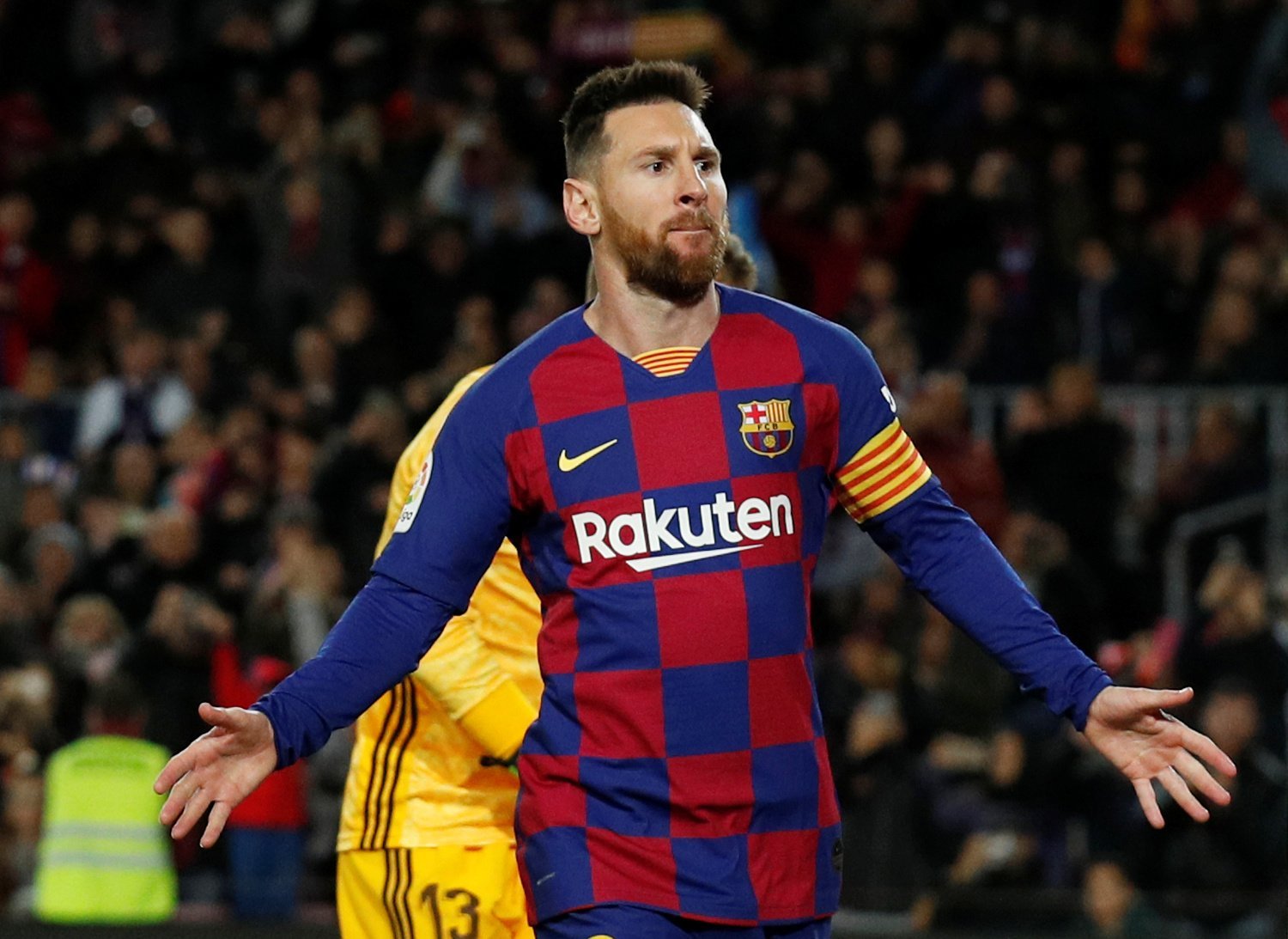 Most consecutive El Clasico matches without a draw

Most consecutive El Clasico matches without conceding a goal

Lionel Messi has delivered the most assists in El Clásico history (14).

Players in bold are still active for Real Madrid or Barcelona. See the full list of Most El Clasico appearances:

Players who played for both Real Madrid and FC Barcelona

Javier Saviola was the most recent player to transfer between the two rivals, in 2007.

Players who played in Barcelona then Real Madrid

Players who played in Real Madrid then Barcelona

El Clasico Honours and Statistics Information of all competetive matches

The rivalry reflected in El Clásico matches comes about as Real Madrid and Barcelona are the most successful football clubs in Spain.

As seen below, Barcelona leads Real Madrid 95–92 in terms of official overall trophies. While the Inter-Cities Fairs Cup is recognised as the predecessor to the UEFA Cup, it was not organised by UEFA.

Consequently, UEFA does not consider clubs’ records in the Fairs Cup to be part of their European record. However, FIFA does view the competition as a major honour.

Note: FIFA recognized the winner of the Intercontinental Cup as a World Champion.

Note: The Inter-Cities Fairs Cup is not recognized in the UEFA records and statistics, but FIFA does view the competition as a major honour.

Barcelona and Real Madrid have faced each other in every La Liga season since its inception in 1929, as inaugural members and two of the only three teams (the other being Athletic Bilbao) to have never been relegated from the Primera División.

Copa del Rey is the oldest competition in the history of Spanish football.

The Copa de la Liga was a tournament created in 1982, but low support from the participating clubs saw it disbanded four years later.

The Supercopa de España is a Spanish football championship contested by the winners of the La Liga and the Copa del Rey. Established in 1982, it is the Spanish equivalent to the English FA Community Shield, where the winners of the FA Premier League and FA Cup compete for the trophy.

In the most prestigious tournament in Europe, Barcelona and Real Madrid have faced each other on several occasions in the Champions League, known as the European Cup prior to 1992.

Friendlies and other matches

Summary of all friendlies and other matches

Summary of all El Clasico matches

The reserve teams normally meet only when both are competing in the second tier, as they are placed in different regional groups at lower levels, and they are not permitted to enter the Copa del Rey.