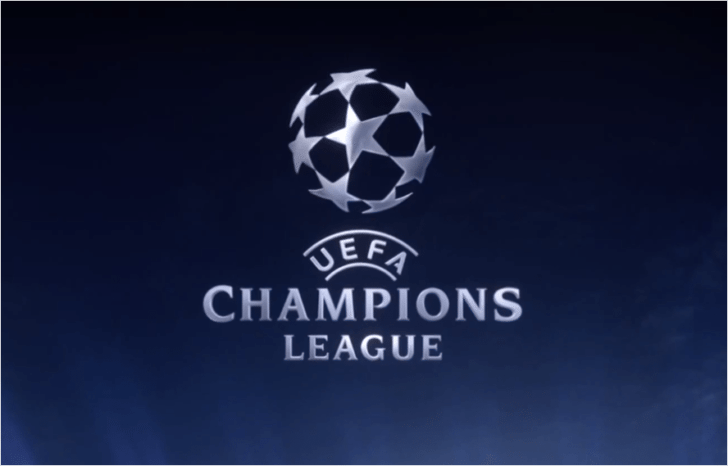 The draw for the Group Stage of the 2016/17 UEFA Champions League has been made today, and as always, throws up some intriguing ties including many of Europe’s biggest clubs.

Here is the draw in full:

Arsenal pair Granit Xhaka and Mohamed Elneny are set to line up against their former club.

A very even group, with three domestic champions and the second-placed side in Italy’s Serie A.

Pep Guardiola returns to his former employers, while a Battle of Britain also awaits against Celtic.

Two of the 2015/16 season’s semi-finalists clash in the group stage. Bayern forward Thomas Muller claims ‘There is a score to be settled.’

Tottenham and Monaco meet once again, having done so in last season’s Europa League Group Stage.

Holders Real and Dortmund meet once again: they have faced each other ten times in the Champions League, including two Semi-Finals.

Juventus meet Sevilla for the second consecutive time in the Group Stage.