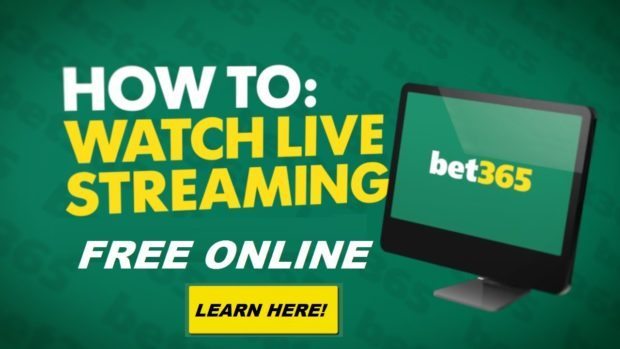 Here are some Champions League betting tips and predictions for this rounds football games. Betting tips for FC Barcelona vs Juventus, Man United vs Basel, Liverpool vs Sevilla, Feyenoord vs Manchester City and Tottenham vs Borussia Dortmund.

There’s some fantastic football taking place this week with the final round of fixtures from the Champions League group stage to look forward to. This week sees the start of the Champions’ League group games, with 16 matches taking place across Tuesday and Wednesday including Barcelona vs Juventus, Manchester United vs Basel and Liverpool vs Sevilla.

The action gets underway on Tuesday as Barcelona host Juventus in a repeat of last season’s quarter-final, meanwhile Europa League champions Manchester United kick-off their campaign at home to FC Basel.

There are a number of other interesting matches on, including Celtic vs PSG, Chelsea vs Qarabag and Roma vs Atletico Madrid. See below for some great offers on Tuesday’s matches.

After Juventus’ 3-0 aggregate win last season, Barcelona will be desperate for revenge, and are priced at 1.70 with Unibet. Messi and co have started the season strongly with 3 wins out of 3 in La Liga, and will be tough to stop at the Camp Nou with new signing Ousmane Dembele expected to start.

Like Barca, Manchester United have started the season strongly. They are favoured to carry on their good form with a win against FC Basel on Tuesday, with Unibet offering odds of 1.20. With new signing Romelu Lukaku in red hot form, Jose Mourinho’s side will surely have too much for the visitors.

Liverpool take on Sevilla on Wednesday night in a rematch of the 2016 Europa League final. Elsewhere, Tottenham are in action at home to Borussia Dortmund and Real Madrid host APOEL Nicosia.

Manchester City also travel to the Netherlands where they face Dutch champions Feyenoord. Arsenal aren’t in Champions League action this season, but they will make their Europa League bow on Thursday against FC Koln.

Wednesday sees Liverpool return to the Champions League after a two year absence, with a tasty clash in prospect at Anfield against Spanish side Sevilla. Unibet has the reds at 1.72 which could be a bet many opt for.

The reds will want to bounce back from their 5-0 drubbing at the hands of Manchester City. They will be boosted by the return of attacking talisman Philippe Coutinho for the clash.

Elsewhere, there could be value in backing Manchester City at 1.44 to beat Feyenoord. The citizens will be in buoyant mood following the aforementioned win at the weekend. Tottenham will also be looking to break their Wembley hoodoo, but face a difficult task against Borussia Dortmund as they go in search of a long awaited first win at their temporary home. The Germans are priced at 3.1 on Unibet.