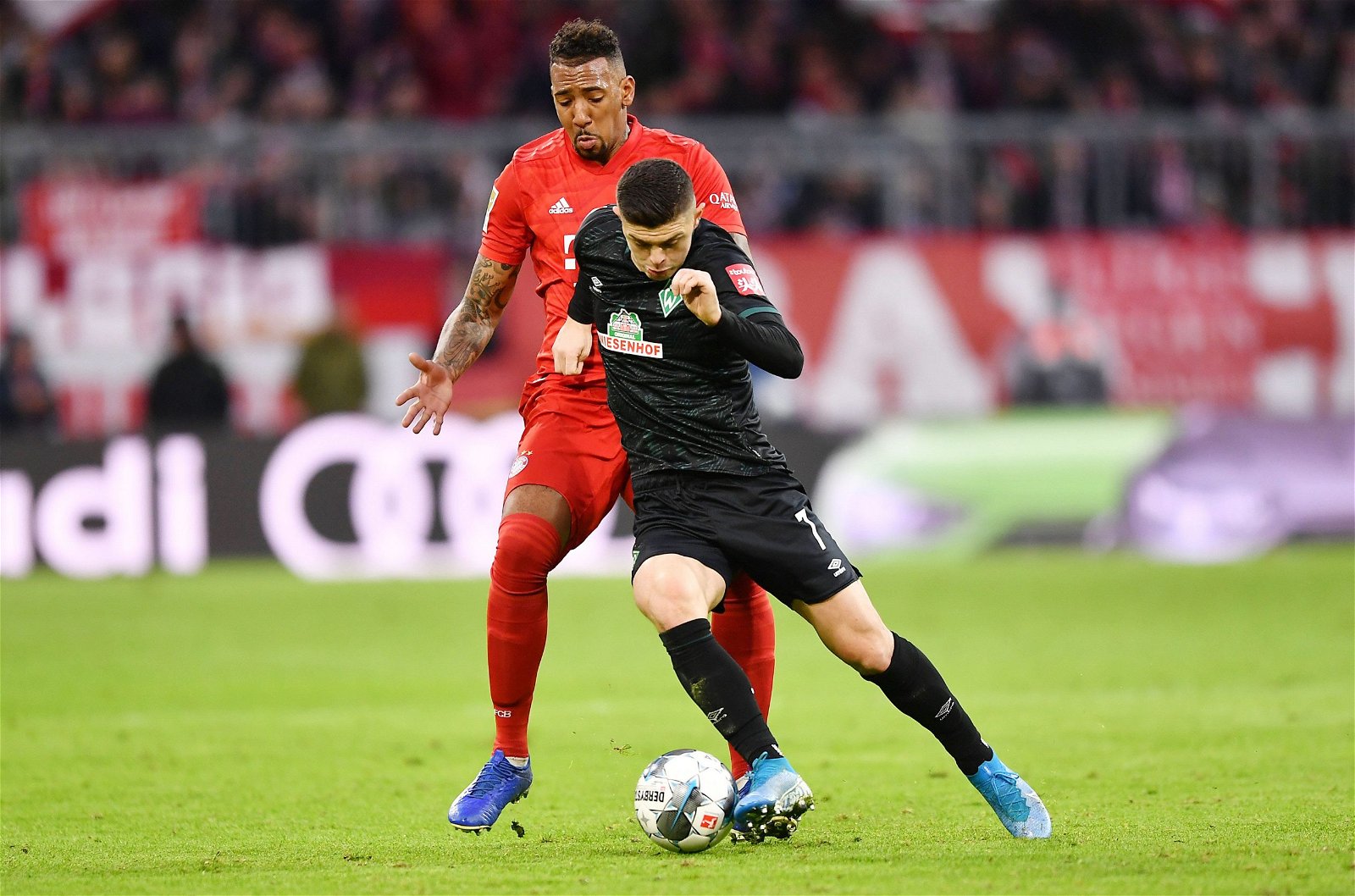 Agim Amedi, president of the Kosovo Football Federation, spoke of Liverpool and Leipzig’s alleged interest in Werder Bremen’s fast-footed striker and the possibility of him changing midfield in the summer.

– There are many interested parties for him. I know that Liverpool want to bring him to the Premier League, but I also hear rumors that Leipzig want him in their ranks. “I’m sure he will make the right decision,” Amedi told Syri TV.

Rashica scored 23 goals in 64 games for Werder Bremen after coming from Vitesse in January 2018.