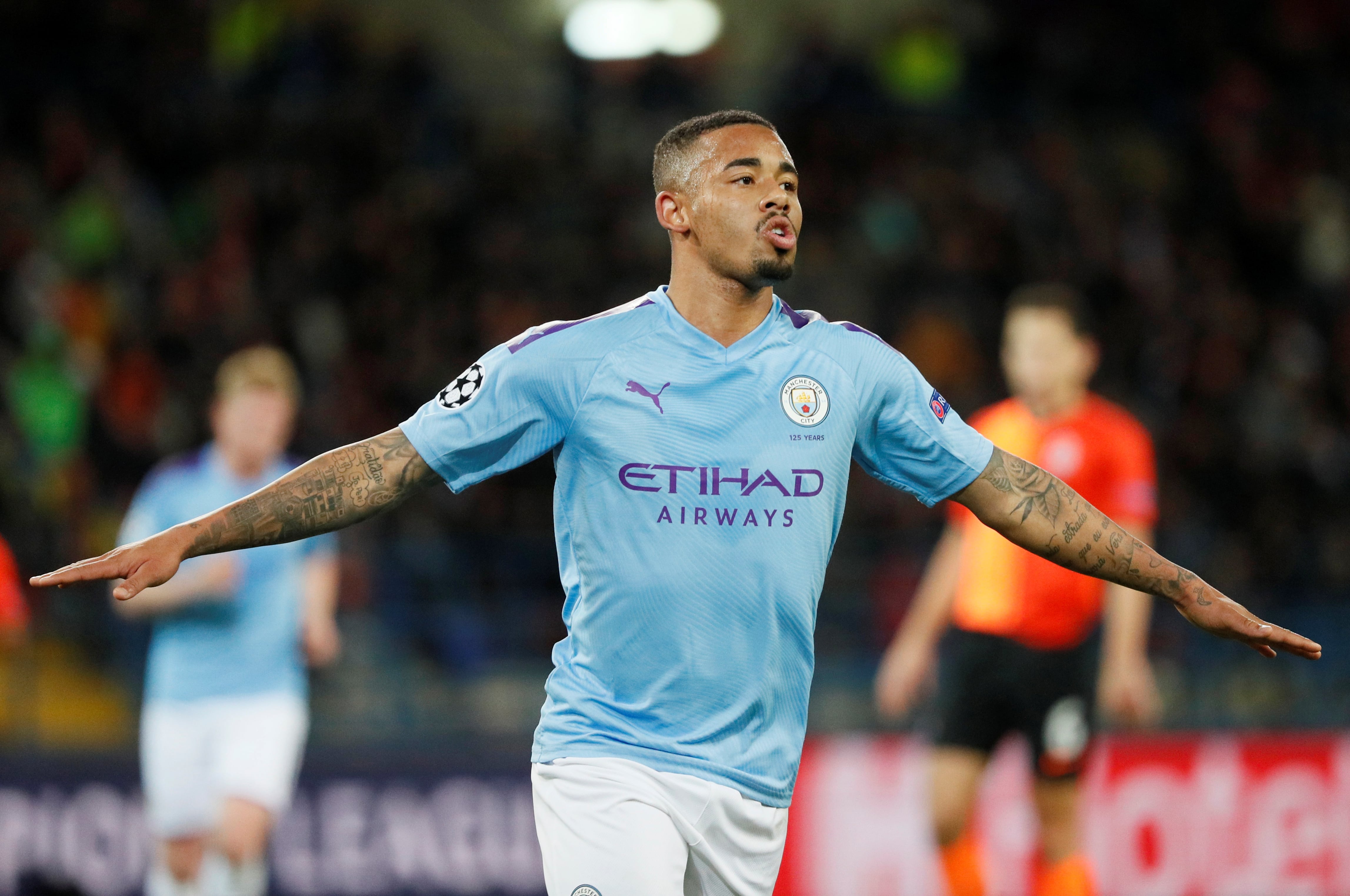 The Brazilian has spent the summer working hard to force his way into the team.

Gabriel Jesus has told of his frustrations at being on the bench for Manchester City.

Gabriel Jesus has said he is frustrated by his lack of game time at Manchester City but acknowledged it is difficult to unseat Sergio Aguero as the first-choice striker.

Jesus joined City in January 201 as Aguero’s long-term replacement, and he was initially given plenty of opportunities by Pep Guardiola and regularly started ahead of Aguero. However, the Argentinian reclaimed the starting spot up top by consistently posting remarkable numbers that have helped City to back-to-back title wins.

“I’m over the waiting phase. I have been here for almost three years, it’s my fourth season, and that makes me want to play more”, Jesus told Esporte Interativo. “Obviously it’s very hard to compete for a place with Aguero, the biggest legend of this club, although it’s good for the team – he plays well when in the team and I do the same.

“I do understand Pep’s decisions and respect Sergio, his history here and what he is doing now.”

The Brazilian admitted the form of team-mate Sergio Aguero is the reason he is not playing: “People say that I’m a substitution in a negative way but they forget I’m not in the bench due to bad performances. It’s because Aguero has been superb. I’ve learnt not how to wait but how to understand this situation.’

“Personally, last season was very hard. I didn’t get the chance to play in many games and many important games.”

The 22-year-old, has made the most of his chances when he has got them in 2019-20, netting once and providing an assist in 126 minutes of league action and also scoring in the UEFA Champions League and Carabao Cup. In addition, the Citizens coach Pepe Guardiola has admitted it would be hard to keep both players happy.

However, it does not look likely Gabriel will usurp Aguero anytime soon, as the City legend has eight goals in six Premier League appearances this term.