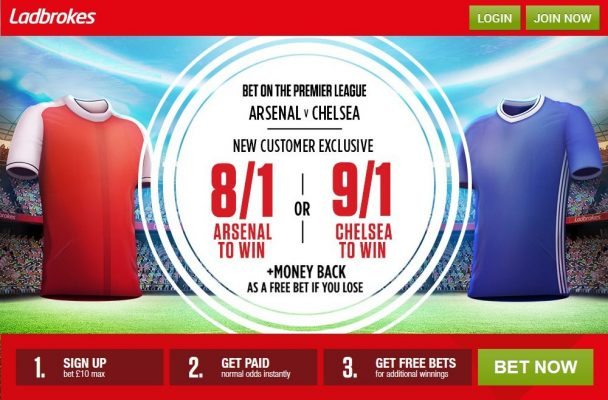 Obviously, these two London rivals have met on numerous occasions throughout the Premier League era.

It was the Blues who took all three points the last time the pair met, thanks to a solitary Diego Costa strike.

Arsene Wenger will again be without Aaron Ramsey, who is still recovering from a hamstring injury he suffered on the opening day against Liverpool.

Centre forward Olivier Giroud could also miss out for the Gunners due to a toe injury.

On the other hand, Chelsea defender John Terry will face a late fitness test.

The centre-back has been working hard to recover from an ankle ligament injury he suffered at Swansea City. 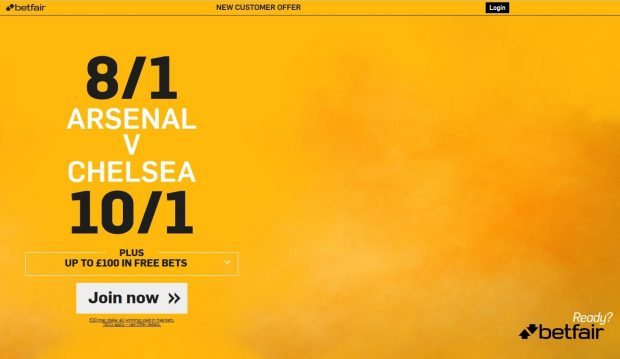 Chelsea legend heading back to the Premier League