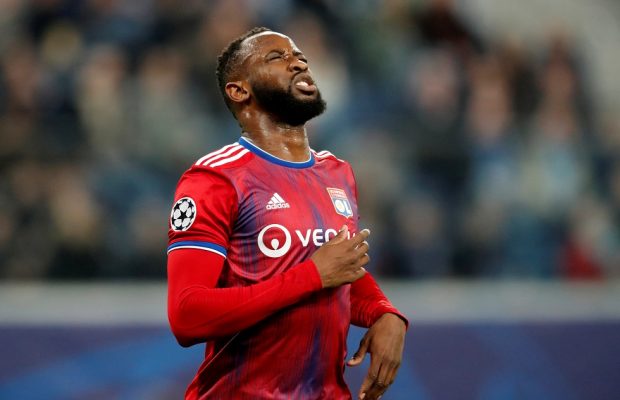 Chelsea have reportedly made a bid for Dembele.

However, the Frenchmen don’t want to lose the striker now.

Lyon have insisted Moussa Dembele is not for sale amid reports Chelsea want to buy the striker. Dembele has hit 25 goals in 51 Ligue 1 appearances since joining Les Gones from Scottish giants Celtic in 2018, though he has only netted one Champions League goal in 12 games for the club.

His form is said to have caught the eye of Chelsea, who are seeking competition for Tammy Abraham after their transfer ban was reduced on appeal.

Chelsea willing to pay €40m (£34m) for Moussa Dembélé but Lyon don’t want to sell the French striker. One source has told us Chelsea had a €40m bid rejected this morning

Reports in France claim Chelsea made an initial offer of €40 million for Dembele, who was linked to Manchester United last July, but Lyon released a statement on Tuesday reiterating their determined stance on the 23-year-old striker’s future.

“Lyon has taken note of certain information relayed by the media suggesting that Moussa Dembele could interest other clubs during this transfer window,” the statement said. “OL would like to reaffirm its wish, as in the summer of 2019, to keep Moussa Dembele. The club has full confidence in Moussa and counts in particular on him to build a successful team for the seasons to come.”