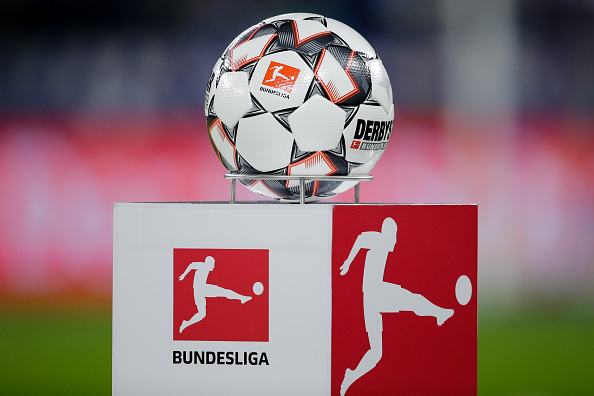 German media claim that the German government will approve the plan to extend the Bundesliga, and football in this country will return on May 15.

The German Bundesliga will be the first of the five strongest national championships to continue with the matches after a two-month break. Clubs in the First and Second Bundesliga have been granted permission to return to football on May 15.

According to Reuters, the decision was made by the German government led by Chancellor Angela Merkel.

The restrictive measures will be lessened in Germany from May 11, which means that the players will be able to play matches as well. The matches will be played without an audience and with strict observance of the rules for the protection of the players.

In recent days, the Bundesliga and Bundesliga 2 clubs have tested the players on the coronavirus. Although there were several positives, the government decided to continue the season.

Football in Germany has not been played since March 9, and by the end of each club they will have to play nine more matches. The final of the German Cup should also be played.