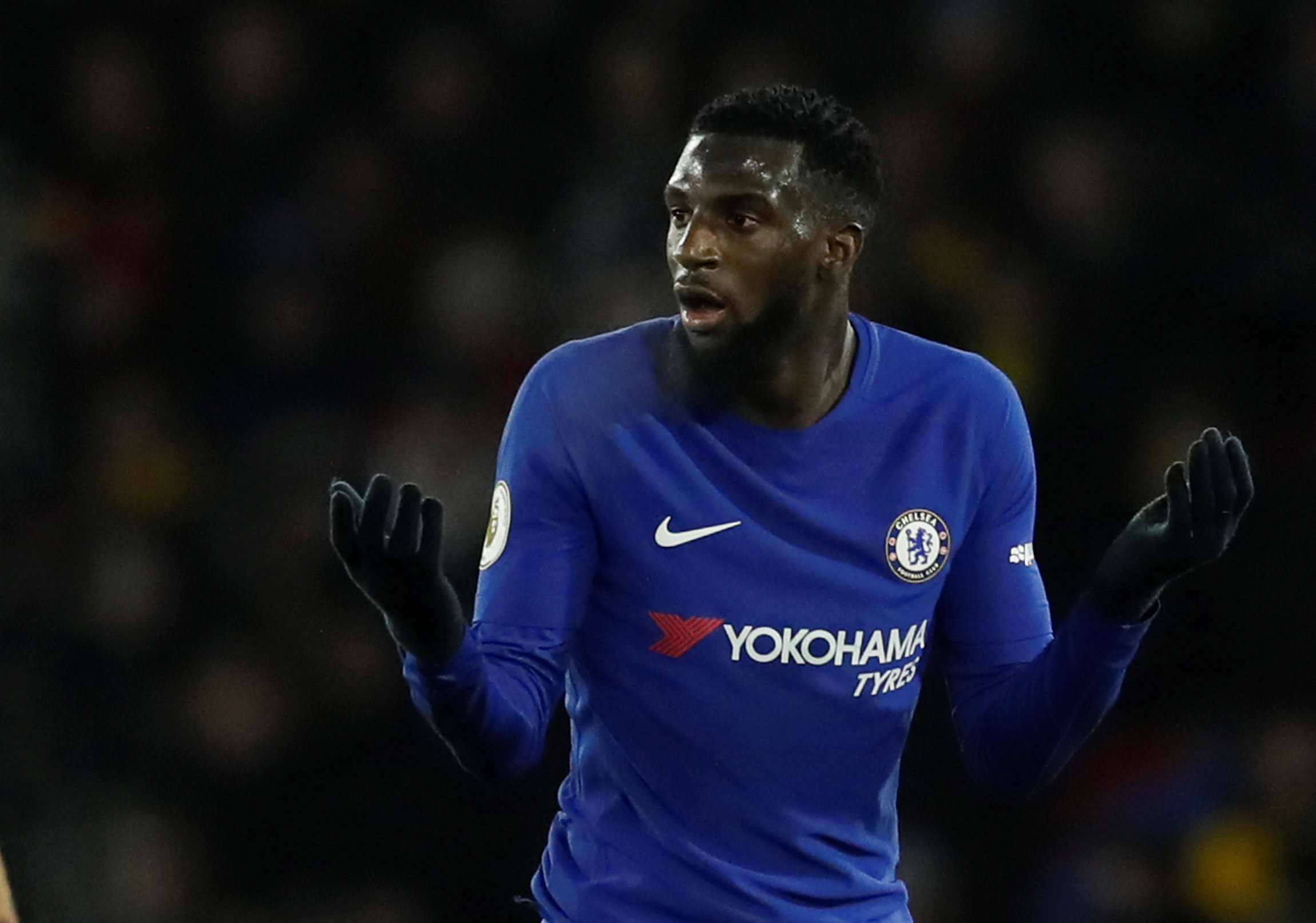 Chelsea-owned player Tiémoué Bakayoko is not getting a chance in London, but he is not lucky with the loans either. So far, he has recorded only 29 official appearances in the “blue” jersey, so it is not surprising that he wants to leave.

The Frenchman, who hails from Rennes school and shone in Monaco, was bought by Chelsea. However, he spent last season in the ranks of Milan, where after a bad start he “woke up” and was the best individual in the team who missed the placement in the Champions League.

This season he returned as a loan player to Monaco, but apparently his heart remained in Milan. Bakayoko has repeatedly expressed his affection for the Rossoneri, and according to the latest announcements, he is doing everything in his power to return to the San Siro.

Reportedly, the French midfielder addressed the club through his agent, about re-cooperation. He would even agree to a pay cut just to return. Milan would not mind his return either, but first they would have to sell Franck Kessié.

Inter Should Have Dumped Christian Eriksen For These Two Tottenham Stars