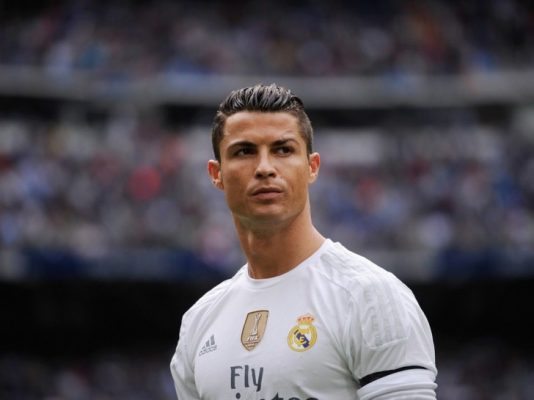 The Portuguese is set to collect the prestigious individual award, announced in Paris on Monday evening.

Cristiano Ronaldo will miss the Ballon d’Or ceremony in Paris on Monday night as he prepares to face Club America with Real Madrid at the FIFA Club World Cup in Japan.

The 31-year-old is expected to reclaim the award Lionel Messi secured last year, but will send a pre-recorded video message to the event in the French capital, as he and Real Madrid prepare for their tournament opener on Thursday morning.

Ronaldo died his hair with gold highlights prior to a winners’ photo shoot which is understood to have taken place on Thursday, and flew out with his Los Blancos teammates to Tokyo Haneda at 7am on Sunday, UK time.

The team are expected to arrive 8.30pm UK time, after a 13-hour flight, before heading to Hotel Yokahama Royal Park.

Gareth Bale was left behind, after being ruled out for four months with an ankle injury, while the rest of the Real Madrid squad headed to Asia.

Real’s star man is set to claim the Ballon d’Or thanks to his goalscoring exploits in the Champions League that saw him finish as the tournament’s top scorer and help his club to an 11th Champions League crown, while also guiding Portugal to their first ever major trophy at Euro 2016 this summer.