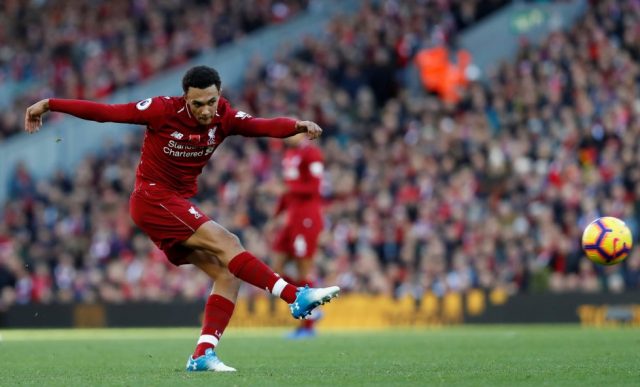 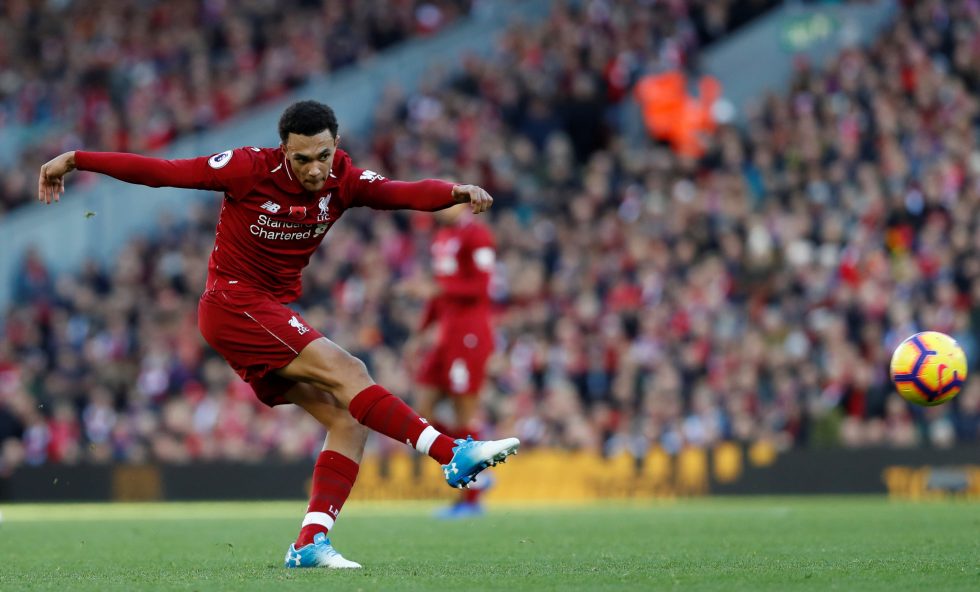 Who are the top 10 best right backs in football? Who is the best right back in the World? There are a lot of players that play up back, but who are the Top 10 Best Right Backs Footballers in the World? Football is no doubt the most popular of the sports in the world and attracts a lot of new fans as time goo’s on,  and many watch games live at the stadium, while most are happy just sit in the comfort of their own homes and watch their teams on TV.

Football is not always just about attacking but also about defensive work and in honor of the men up back, we have prepared a list of the Top 10 Best Right Backs in the World, there are a lot of right backs in the world, however, we have compiled a list of the top 10 who have been nothing short of outstanding and have kept the most consistency.

We are going to have look at some of the best defenders in the world.  Let’s find out the Top 10 Best Right Backs in the World.

Catalan giants wrestled Sergino away from Ajax ahead of Bayern Munich in 2020 and he quickly set about erasing memories of his predecessor Nelson Semedo in Barca’s system. This young defender is a surprising name in this list but the 19-year-old American international is a fine right-back. His dribbling and pace on the right were a bright spot. He is marking the attention despite Barcelona’s poor season since Messi’s departure.