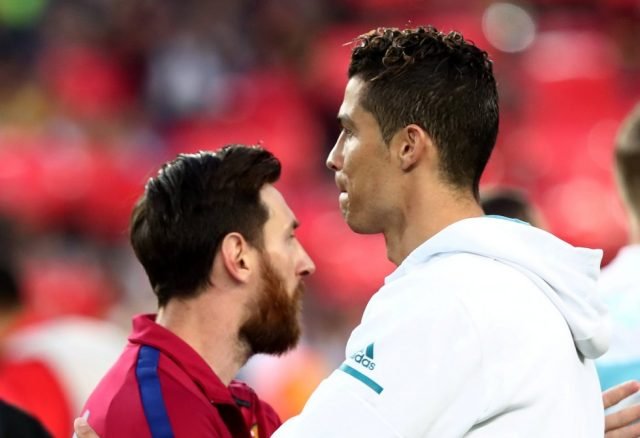 Ronaldo vs Messi El Clasico Stats Of All Time – Who Is Better?

Ronaldo vs Messi – who is better? El Clasico has been epitomised in history as one of the best football games in a season. Two of Europe’s biggest rivals face off against each other to take over the bragging rights for that one night of football.

The Ronaldo vs Messi El Clasico rivalry has added more charm to this fixture in the past decade. Millions of people tune in to watch this fixture around the globe, every time Real Madrid and Barcelona face off against each other.

Perhaps, the popularity of this tie rose due to the professional rivalry between Lionel Messi and Cristiano Ronaldo that existed over the past decade. Both of them are unarguably two of the greatest footballers of all time and have dueled each other on the grandest stage for years.

Ronaldo vs Messi El Clasico stats – who is best? Now, Cristiano Ronaldo has left for Juventus two seasons back. Lionel Messi of course, has the advantage of playing in the La Liga for much longer than the Portuguese. He has 14 more Clasico appearances than Ronaldo, starting out in the Barca ranks as an 18-year-old. Lets start with taking a look at the all-time top goalscorers in El Clasico stats.

Ronaldo vs Messi All-Time Top Goalscorers in El Clasico – Who Is Best?

All time top goal scorer EL Clasico – Messi or Ronaldo? Here is the list with the all time highest goal scorer in El Clasico:

How many goals Ronaldo and Messi scored in El Clásico?

How many goals has Messi scored in El Clasico? Messi has scored 26 goals in El Clásico in his career which, unsurprisingly, is a record.

How many goals has Christiano Ronaldo scored in El Clasico? Ronaldo has scored 18 in El Clasico, which is the joint second-most in the fixture’s history alongside the legendary Alfredo Di Stéfano. 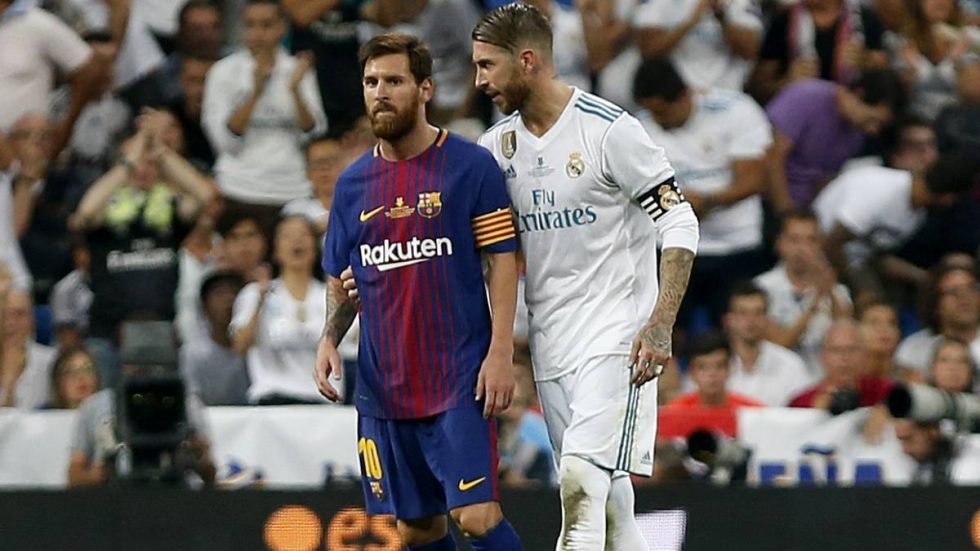 Ronaldo vs Messi Goals Per Minutes, Consecutive Goals And Hattricks

Ronaldo has the slight edge in terms of minutes per goal, however, scoring a goal for every 141.00 minutes played in Real Madrid vs Barcelona matches. Messi is whiskers behind, scoring a goal every 146.38 minutes.

Cristiano Ronaldo has also enjoyed the best goalscoring run in the fixture’s history, scoring in a record 6 consecutive El Clasico fixtures in 2012 (netting 7 goals in the process).

How many hat-tricks have Ronaldo and Messi scored in El Clásico?

When it comes to hat-tricks though, it’s Messi who holds the record, scoring a hat-trick on 2 occasions against Real Madrid. The first of which was Messi’s first ever hat-trick; his third helping to rescue a point for Barcelona in stoppage time. An apt way to score his first treble and really announce himself on the big stage.

Ronaldo managed 2 braces against Barcelona for Real Madrid but was never able to secure a hat-trick.