US Open Tennis Prize Money 2022? How much do you win in US Open 2022 tennis prize money? The US Open 2022 starts on the last Monday in August and lasts for two weeks into September, every year. It is the fourth and final tennis major of the grand slam. Watch & Bet tennis live =>

The other three are the Australian Open, The French Open, and Wimbledon. It has been one of the major tennis tournaments since 1881. It is held in New York city on a hard outdoors surface. Here we look at the US Open Prize Money.

How much do you win in US Open tennis? US Open has increased the prize money pot for the winner!

The US Tennis Association (USTA) announced a 6% increase in the total prize money pool of the US Open in 2022.

The 6% increase in the total prize money takes the total to a record $60.5 million for the 2022 tournament. Both men’s and women’s singles champions earn as much as $2.5 million each. The US Open becomes the highest-paying grand slam now after this increase. Watch & Bet tennis live =>

This is followed by $1.25 million for singles runners-up. Singles competitions get a 7.5% increase, followed by 8.5% increase for men’s and women doubles events. The Qualifying event will get a 42.5% increase which will see $3.0 million dollars shared among players eliminated from 3 qualifying rounds.

The prize money for the 2022 US Tennis Open Prize Money has not been announced yet. But we take a look at the US Open prize money breakdown for 2022 based on the 2021 tournament.

US Open Prize Money breakdown (Based on 2021 Prize money)

There is an increase in prize money for the 7th year in a row. Now, in 2022, that makes the US open the most lucrative tennis tournament in the world.

The US Tennis Association announced in 2013 that the tournament will get a yearly increase in prize money to eventually reach $60 million by 2022. The US open is now more lucrative than the Wimbledon Open. Watch & Bet tennis live => 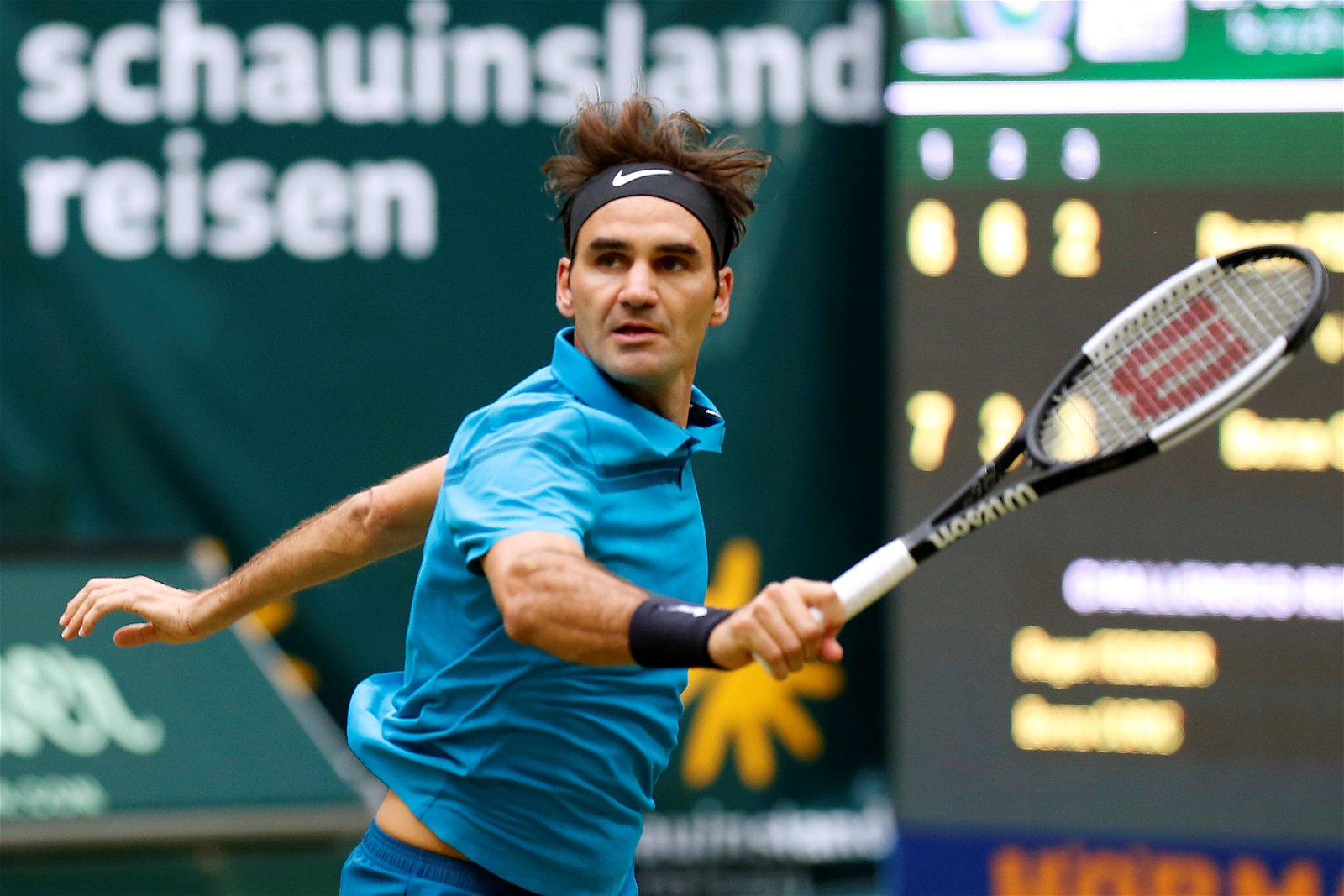 Men’s winners of the US Tennis Open- Records

Women’s record winners of the US Tennis Open

More about US Open prize money in tennis

You can read more about US Open Tennis at https://www.usopen.org/index.html and here: