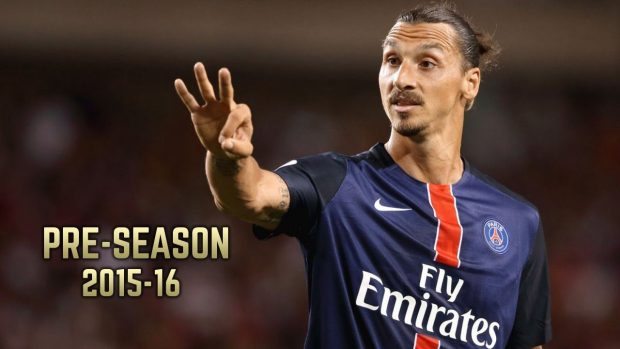 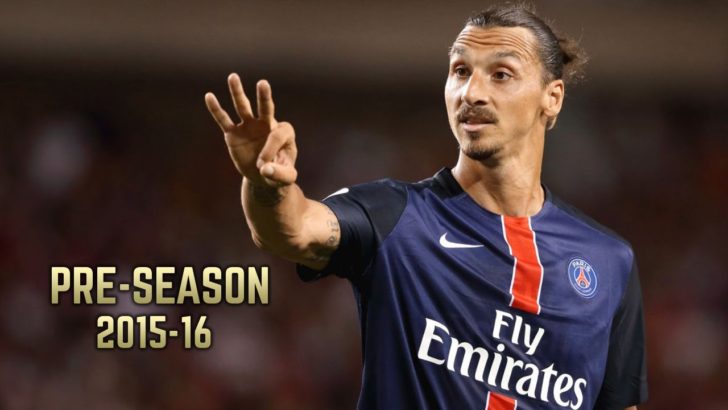 20 Best Friendly Matches To Look Forward To In 2016 Pre-Season? Which pre-season friendlies should you look forward to watching this coming pre-season?well, don’t worry Sillyseason.com has prepared a list of the 20 Best Friendlies to look out for this summer during the pre-season.

With the 2015-16 coming to an end now we will be looking forward to club friendlies this coming summer after the tight international schedule (Euro 2016 & Copa America). The two international tournaments will be starting almost at the same time with the Euro 2016 ending at 10th July 2016 then players will be heading back to their respective clubs to prepare for the new season 2016-17.

All top football clubs have announced their pre-season schedules this summer you can look forward to, they wll not be short of any quality football when pre-season tournaments begin.

Here are some teams who have announced their pre-season schedules.

Best Friendly Matches To Look Forward To In 2016 Pre-Season? This summer will quite be a busy summer for footballers with the Euro 2016 and the Copa America both taking place in June and July. Some clubs might give their top players time to rest after the international tournaments but that doesn’t mean we won’t have quality matches during this pre-season tour. Here are a number of some mouth-watering clashes, Premier League champions Leicester City will take on Spanish champions Barcelona and French champions Paris Saint-Germain, while Bayern Munich will face off with Real Madrid and Chelsea will face off with Premier League rival Liverpool.