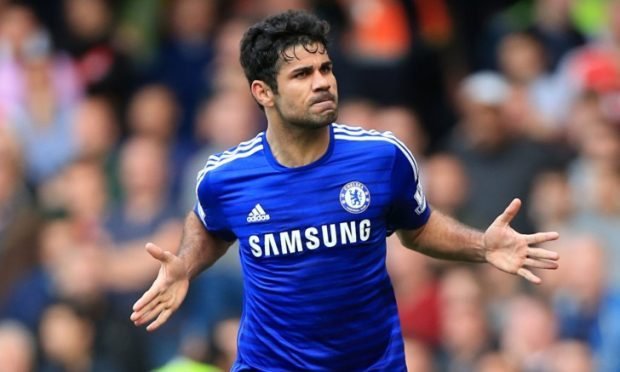 Atletico Madrid have dropped their interest in Chelsea striker Diego Costa and will switch their attentions to Sevilla’s Kevin Gameiro.

It has previously been claimed that the Blues attacker Costa was keen to return to his old club this summer, but Chelsea have been firm in their intent to keep him at Stamford Bridge.

Gameiro, who scored 29 goals last season — a haul that saw him attract interest from Barcelona — would cost Atletico around £35 million.

Atletico “will call a halt to their pursuit of Costa” if he arrives, the Mirror said, adding that new Chelsea manager Antonio Conte’s reluctance to sell the forward “forced them to look elsewhere.”

Gameiro was in the team that won the Europa League for the 3rd season on the run in May, scoring in his team’s 3-1 win over Liverpool in Basel in the final.