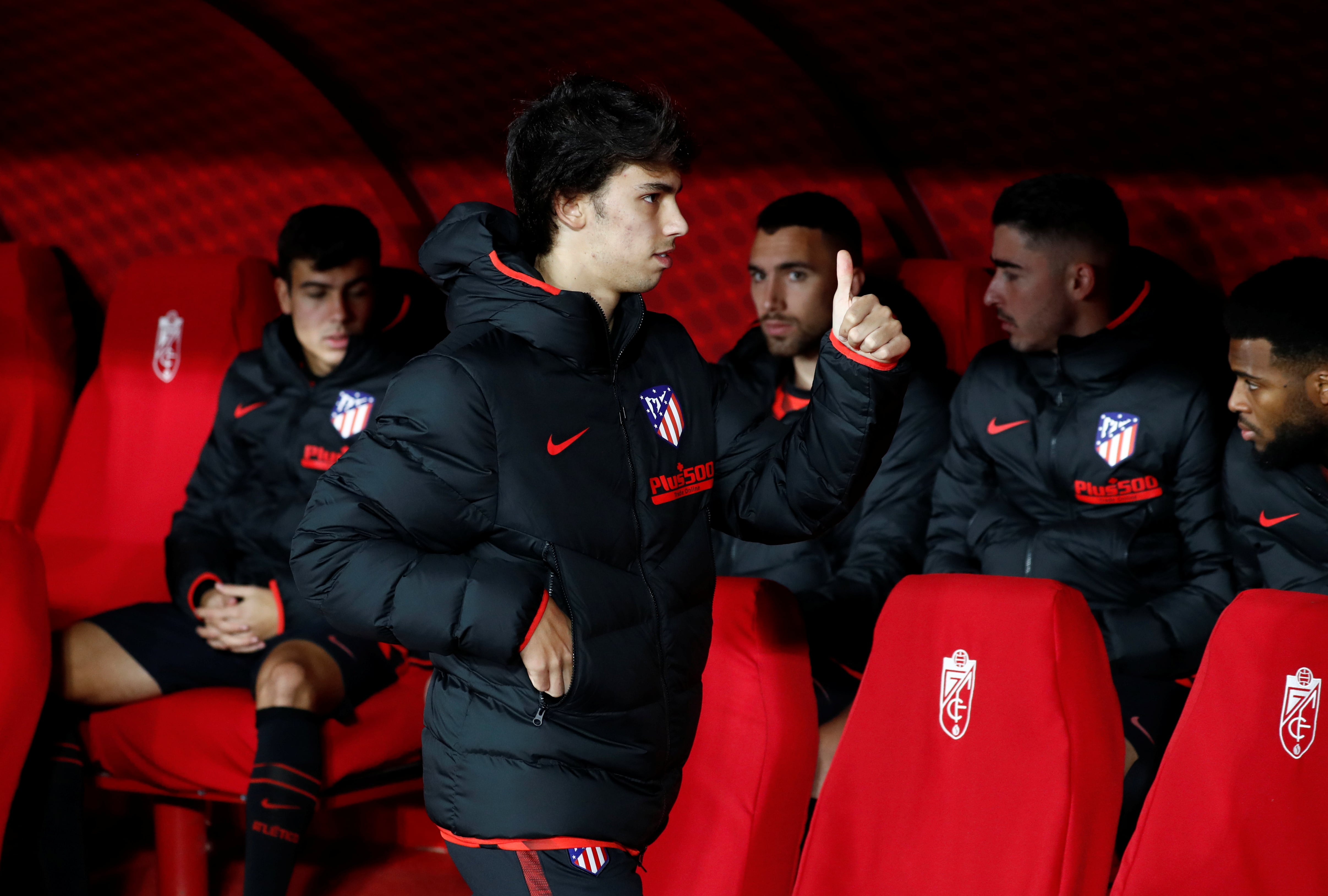 The final standings of the annual award have been revealed.

And the winner is… Joao Felix!

Atletico Madrid midfielder Joao Felix has been named the 2019 Golden Boy, following a brilliant 2018-19 campaign with his former club Benfica and a solid start to his career at the Wanda Metropolitano this season.

The 20-year-old has been recognized for his meteoric rise to prominence over the last year, having scored 20 goals and provided 11 assists in just 43 appearances for Benfica across various competitions. He also won the Primeira Liga with his club last season, after which he partnered with the likes of Cristiano Ronaldo, Bruno Fernandes and Bernardo Silva to win the first-ever UEFA Nations League earlier this year.

In 2019 July, Felix signed for Atletico Madrid for a reported transfer fee of €126 million, and has since then gone on to become one of their standout players in both the La Liga and the Champions League. Despite being just 20 years of age, the Portuguese starlet has made 13 appearances under Diego Simeone so far this season, and has also recorded three goals and one assist.

On Wednesday, Felix expressed his happiness after he was awarded the prize. He also thanked his former team Benfica’s head coach Bruno Lage for the key role he has played in his development.

Felix told Tuttosport: “Thanks to Tuttosport for the Golden Boy Award 2019, I am very proud. It is the second time that a player from Atletico Madrid has won this award and I am happy. Thanks also to Benfica, in particular to coach Bruno Lage for all he has done for me and my family that is always close to me.”