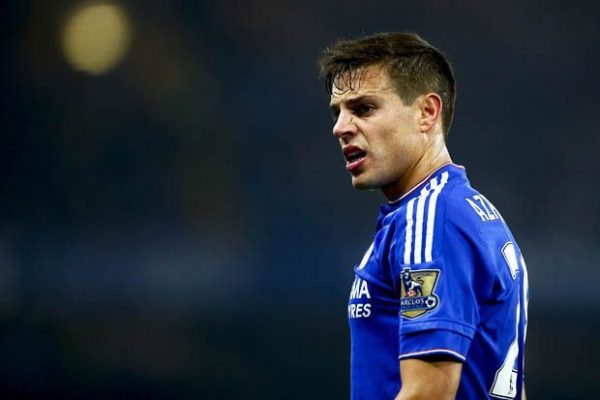 And, according to Spanish outlet Sport, he is desperate to bolster his options at right-back with Sergi Roberto primarily a midfielder and Aleix Vidal’s future uncertain.

Arsenal star Hector Bellerin is said to have been Barca’s priority target in that position, however, Valverde’s arrival has apparently seen the Catalan outfit step up their interest in Azpilicueta, 27.

He reportedly tried to sign the 18-cap Spain international while in charge of Athletic Bilbao.

Sport are claiming Robert Fernandez, who is Barca’s technical secretary, is already in talks over a deal to take Azpilicueta to the Nou Camp.

Antonio Conte: Chelsea star would play in goal if asked to