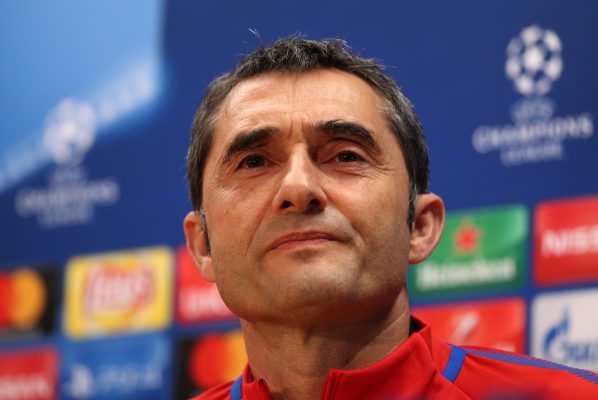 Gerard Pique has renewed his contract with Barcelona until 2022.

FC Barcelona and player Gerard Piqué have reached an agreement to renew the player’s contract through to 30 June 2022. His buyout clause has been set at 500m euros!

In the coming days the club will announce the date of the official signing of the new contract, which will keep the La Masia product at FC Barcelona for the rest of the current season and for the next 4 years.

Gerard Piqué has played 422 games for Barça and scored 37 goals. This season he has been one of the players most frequently used by Ernesto Valverde, with 25 appearances and 2 goals to his name.