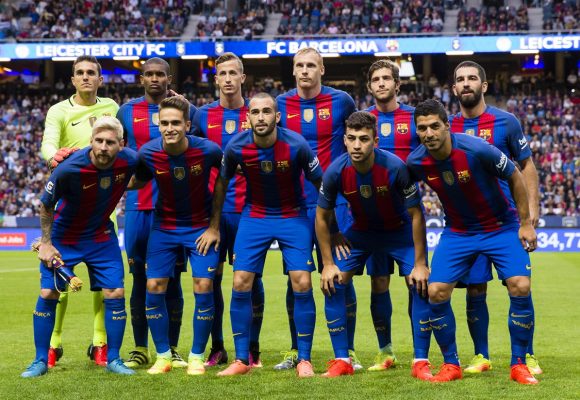 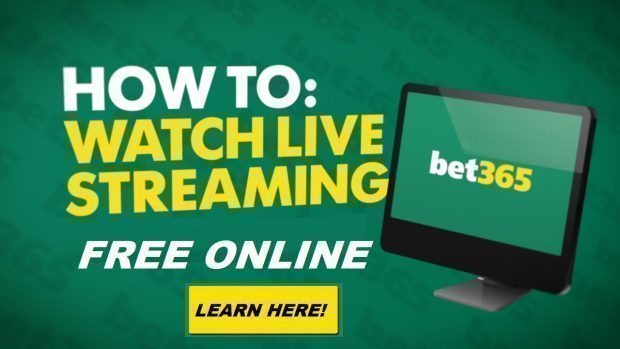 Barcelona trio Arda Turan, Aleix Vidal and Thomas Vermaelen have all been told that they can leave the club in January, according to reports in Catalan-based paper Sport today.

The three have featured sparingly under Ernesto Valverde this campaign, and appear to have no future at the club. However, Premier League clubs are said to be interested.

Thomas Vermaelen knows England well from his time at Arsenal, but since moving to the Camp Nou he has been plagued by injury. He has made just 22 appearances in three years in Spain.

The Gunners are also said to hold an interest in Arda Turan. Having signed in a £34million deal from Atletico Madrid in 2015, the 30 year-old has seriously underwhelmed, failing to reach anywhere near the level he produced for Diego Simeone’s team.

With Alexis Sanchez and Mesut Ozil both set to leave on free transfers, the Turk could be a good alternative. Arsene Wenger is also said to be interested in Arda’s international teammate Oguzhan Oyzakup.

Vidal on the other hand has featured more so than Vermaelen and Arda, but has never quite looked Barca quality. The form of new signing Nelson Semedo means he is no longer needed.

He could still be a solid player for any Premier League team with top half aspirations such as Newcastle or Leicester, and should be available for a good price.

Barca are desperately trying to cut their wage bill as they prepare another bid for Liverpool’s Philippe Coutinho in January.