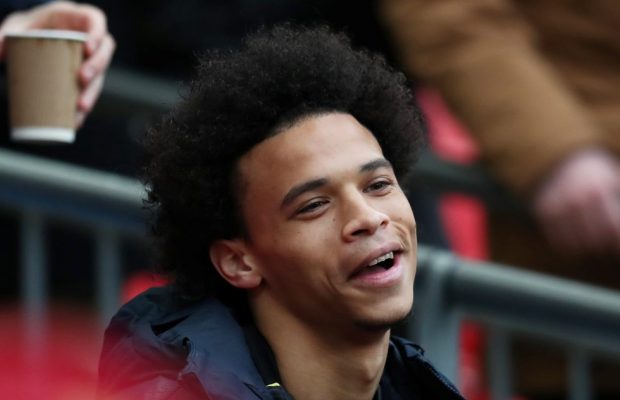 Bayern Munich would prefer to sign players who will be able to play right now as Leroy Sane rumours heat up.

Reports have linked the Manchester City winger to Bayern for over a year now with a bid for him rejected in summer. Sane’s knee injury also deterred some of Bayern’s interests in him but with the 23-year-old returning to action soon, it was thought that Hansi Flick would come back for him.

However, the Bavarians sporting director, Hasan Salihamidžić has revealed that Sane is not the player they are chasing currently. “We need a player who will help us now,” Salihamidžić is quoted as telling Sport Bild.

Bayern already have Kingsley Coman, Serge Gnabry and Alphonso Davies in their lineup but Sane would have been a definite upgrade. The Bundesliga champions are 4 points behind RB Leipzig in the league and are keen on adding at least one player in January.

“I think he is close. I spoke with him two days ago and he said to me he is training alone with the ball, he is doing incredibly well,” said Pep Guardiola. “His knee looks really good so I don’t think it is going to take too much time to come back to train with us. I think in the next few weeks he can come back.”