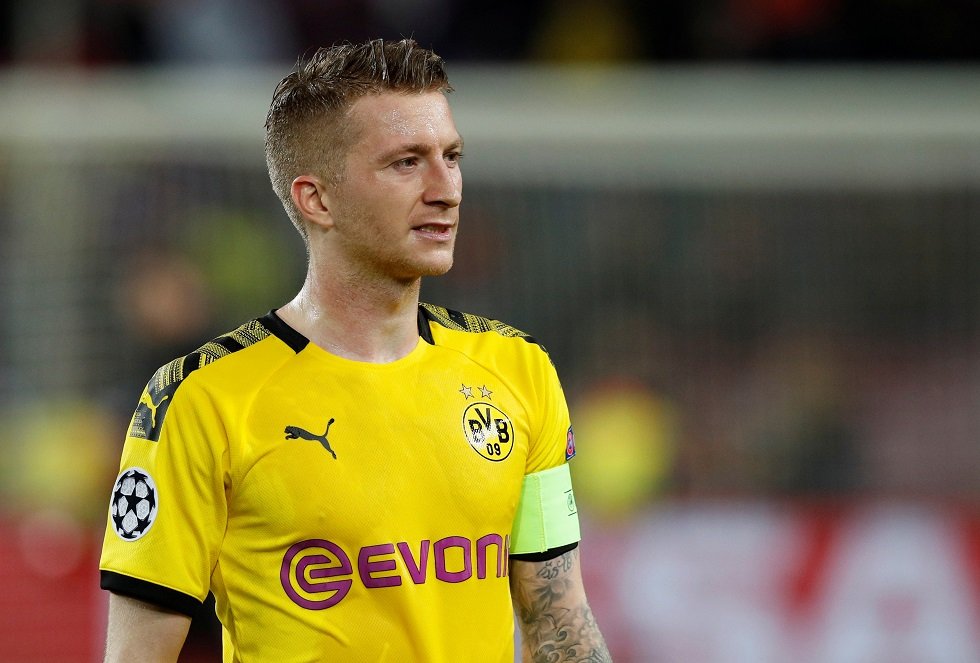 Marco Reus is of the impression that Borussia Dortmund don’t have luck on their side after going 3 games without a win.

Barcelona beat out the Yellow Army 3-1 at Camp Nou to reach the top of their Champions League group. Dortmund still have a chance to qualify but they have stooped to a poor defensive record recently.

BVB have conceded 12 goals in their last 4 games and it is starting to play into Lucien Favre’s position. The manager has come under fire as Reus states the real issue behind Dortmund’s poor form.

“We knew what we were up against,” Reus said. “We moved the ball well enough, but had problems with penetration in the final third. If we lose the ball there, we have to be braver when pressing and do so with more energy. Currently things are not going in the right direction for us. We are lacking some good luck as well. It is always our goal to win a game, but I have to admit we are not full of confidence.”

Dortmund are due to face Slavia Prague on in their last group stage match but will be unable to qualify if Inter Milan beat Barcelona at the San Siro.