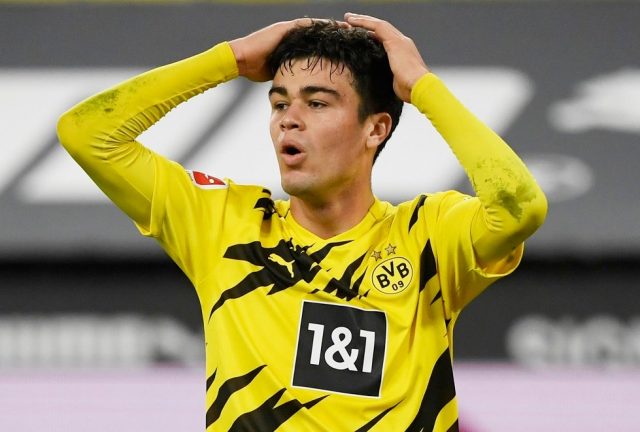 Lucien Favre was less than pleased with his side’s showing against Koln on Saturday.

Dortmund lost 1-2 at home to a struggling team who were yet to register a league win.

Ellyes Skhiri got at the end of two set-pieces for the travelling side and dealt out an embarrassing defeat to BVB. Favre said afterwards, “Köln were very organised. Their approach was to sit back, they played well. We lost our patience a little bit and sometimes rushed it,” Farve said afterwards.

Dortmund sit fourth in the table with 6 wins and 3 defeats so far, four points adrift of usual leaders, Bayern Munich. Favre outlined other areas in which his team failed as he said, “We should’ve played with more tempo, passed the ball with more tempo. And we were lacking the correct movement.

“We had too few clear-cut goalscoring chances. We were expecting a difficult game – and that was the case. Conceding the two goals from corner-kicks is a tough one to take. They flicked on the ball towards the back post twice. We lost, and the result is the only thing that counts.”

Of course, the Black and Yellows will look to bounce back against Lazio in the Champions League on Wednesday.