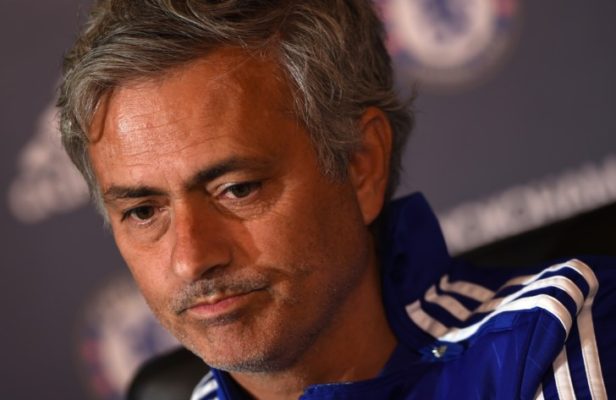 The agent of Jose Mourinho has confirmed there has been no approach from Manchester United.

Jorge Mendes was giving an interview and was quizzed about United‘s reported interest in the recently unemployed manager, but he confirmed that no approach has been made as of yet.

Mourinho was sacked by Chelsea on Thursday and has since been strongly linked with the Old Trafford job, with Louis van Gaal under real pressure.

United have lost their last three games and are falling away from the title-race, with Van Gaal on the brink of losing his job.

However, Mendes has confirmed that officials from the club haven’t approached him or Mourinho as of yet.

He told Globoesporte: “There is nothing. We don’t know what will happen in the future, but now there is no agreement. There isn’t an official proposal either, that’s not true.”

Van Gaal has reportedly been given the next two games to save his job, with six points needed from Stoke City and Chelsea.