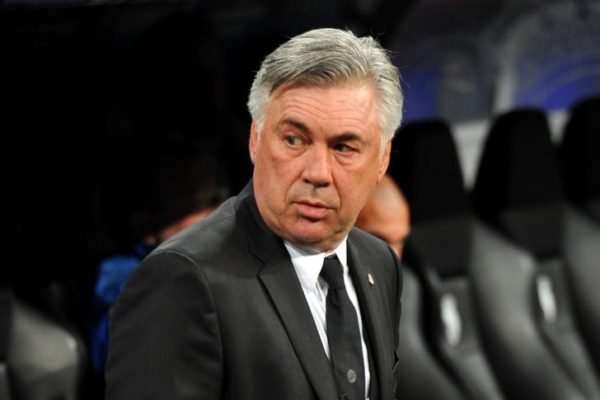 Carlo Ancelotti has warned both Liverpool and Paris Saint Germain following the draw of the Champions League. Both Liverpool and PSG have been drawn in the same group with Napoli which is believed to be one of the toughest groups in the competition.

Ancelotti took charge of Napoli at the start of this season and expectations will be high as the former Real Madrid and Chelsea manager does have a pretty envious CV. Group C also has Serbian champions Red Star Belgrade so the Italian club need to show some intent in a bid to get through to the next stages.

Napoli have been one of the most unpredictable sides in the European circuit but in Ancelotti, they do have a manager who is immensely successful in this particular competition. The Italian gaffer has lifted the Champions League three times, twice with AC Milan and one with Real Madrid in the past.

Ancelotti feels the other two clubs will have to fight it out at the Stadio San Paolo as it won’t be very easy for them. “It’s a very difficult group.

“We’re up against two of the candidates to win it, but I’m convinced it will be difficult for them to play against Napoli too.”