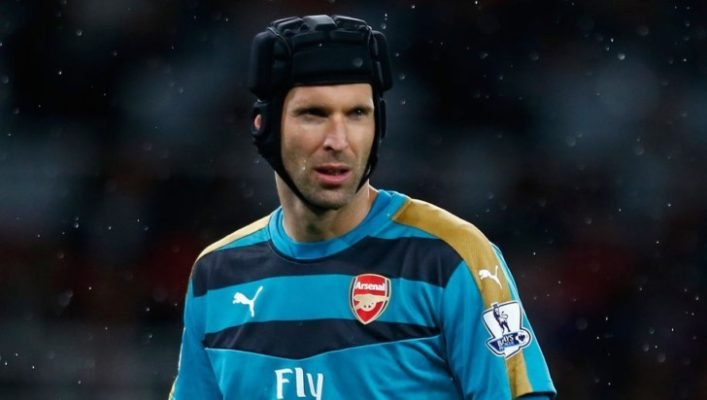 Cech, 33 who lifted several trophies in his 11 years at Chelsea says Arsenal need to learn to win ugly when the going gets tough.

The Czech international has impressed so far since his move to Arsenal despite his side’s inconsistent form which has included a 3-0 win against Man Utd but also a 2-1 defeat at Dinamo Zagreb in the Champions League.

The goalkeeper gave some useful advice to manager Arsene Wenger. “Sometimes you need to stick to the basics and forget about playing the way you want when it’s not going your way.”

“You need to make sure you do the basics right in every game. That gives you the platform to build on – and then, if you don’t have a particularly great day, you can make sure you still get the maximum out of it.”