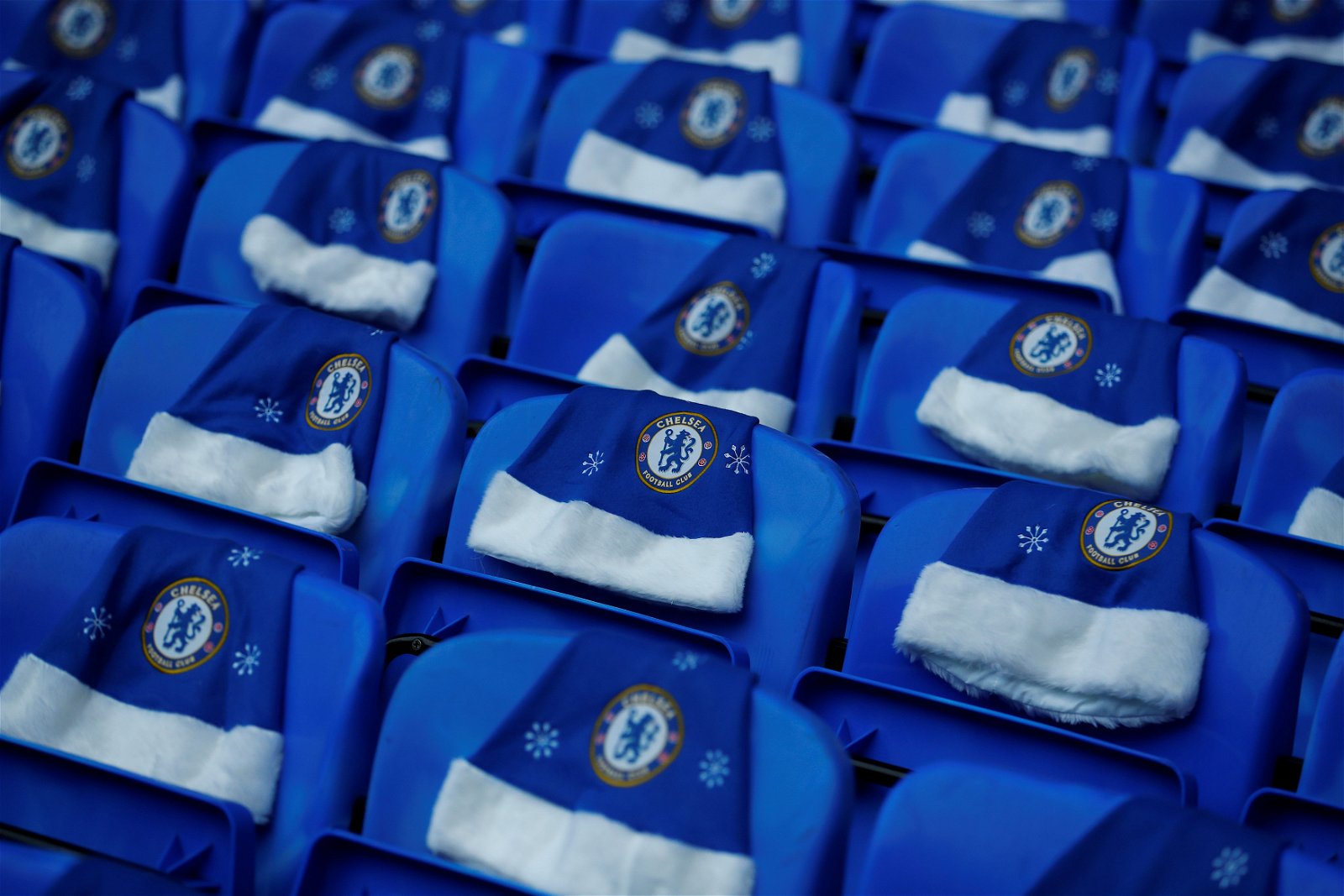 Our Chelsea vs Stoke City prediction

We expect a Chelsea win at 1.21 with Unibet. Below you can read the reasons for our Chelsea vs Stoke City predictions.

We expect Alvaro Morata to score first at 3.60 with bet365

The Chelsea squad are favourites to win this match with odds of 1.21 with Unibet, with visitors Stoke City unfancied by the bookies at 16.50 with Unibet to take the three points.

A quick look at the table will explain those prices. Chelsea are third – now level with Manchester United on second – and particularly strong at home, beating Brighton 2-0 at Stamford Bridge on Boxing Day.

Stoke on the other hand have the second worst away record in the Premier League and have won just once on the road all season. They currently hover just three points above the relegation zone.

The Blues ran out 4-0 winners when the two teams met at the bet365 Stadium back in September, and we are backing them to take all three points again here at 1.21 with Unibet.

Alvaro Morata scored a hat-trick that day and also opened the scoring against Brighton. We’re backing him to score first once more against Stoke on Saturday at 3.60 with bet365.

As for the correct score, we’ve decided to try and look for value by backing a 3-1 Chelsea win at 13.00 with bet365. Prices for the Blues to win and keep a clean sheet are much lower, but by backing Stoke to score you can get much more back for your money.

They have the quality with the likes of Xherdan Shaqiri and Eric Choupo-Mouting, although we don’t think it will be enough for them to take anything away from the match.

Chelsea face Stoke City at Stamford Bridge on Saturday afternoon. The Blues were 2-0 winners over Brighton on Boxing Day, drawing level on points with Manchester United in second. Stoke were held 1-1 away at Huddersfield.

Chelsea have been getting the job done at home in recent weeks, even if their away form has been slightly more patchy. The league may be beyond them, but they will want to carry on winning to build some momentum heading into the new year.

The Potters are currently 13th in the Premier League table, three points above the relegation zone. They have taken 4 points from their last 2 games following three consecutive losses, and will be keen for their form to continue improving.

Stoke City and Chelsea have met exactly 100 times before, with the Blues emerging victorious on 48 of those occasions. The Potters have won 30 times themselves, with the two teams sharing 22 draws. Chelsea were 4-0 winners in their last meeting back in September.

Out of favour defender David Luiz is injured, and Chelsea will also be without youngster Charly Musonda. Stoke are missing defensive pair Erik Pieters and Bruno Martins Indi, although Glen Johnson should return.

Chelsea to win at 1.21 with Unibet