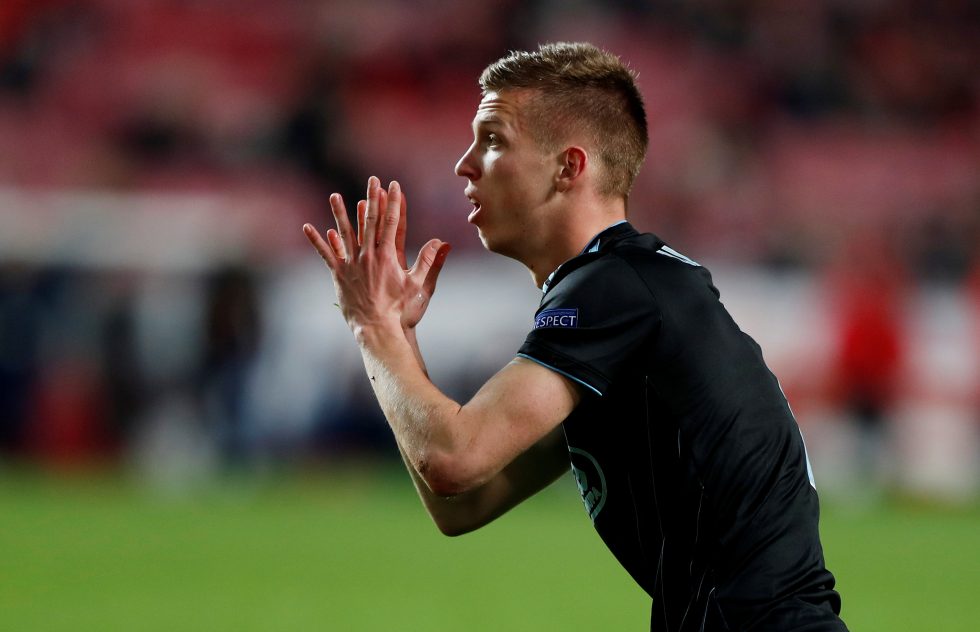 Dani Olmo is set to secure a move to RB Leipzig as revealed by Dinamo Zagreb head coach, Nenad Bjelica.

The likes of Chelsea, Barcelona and AC Milan have been after the midfielder for quite a while now. However, Leipzig has won Olmo’s signature with the transfer yet to be officially announced.

“He had really good offers, he opted for Leipzig,” Bjelica told Croatian media outlet 24sata. “We believe he will show his best as he did here at Dinamo. From the numerous offers he had, he picked Leipzig. In my opinion, it is the best club for him to develop. Leipzig is a club at the top of the Bundesliga, they are growing year after year and playing the Champions League.”

“We will have to do without him, we wish him the best,” he added. “He said goodbye to the boys, he tried to say something more but did not succeed, it was difficult.”

This is a huge blow to Barcelona, the ones who were favourites to bring back their academy graduate. Olmo is no doubt a talented midfielder, who is projected to reach greater heights in Europe. Reports claim that a fee could vary between €20m to €35m. That is a bargain deal in this market, especially for a 21-year-old.