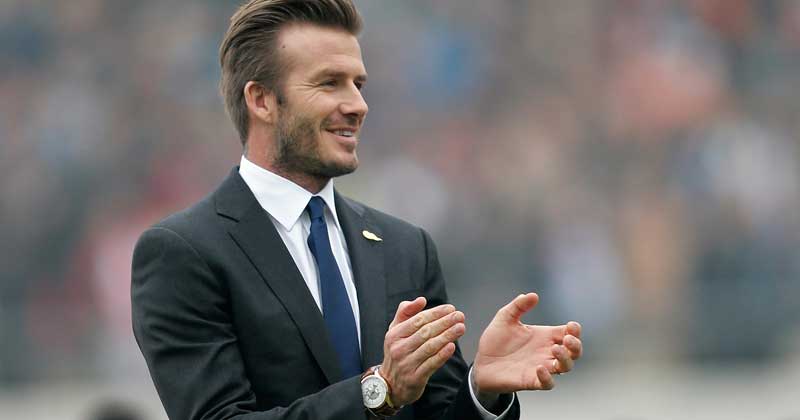 David Beckham is set to return to Real Madrid in an ambassadorial position.

Spanish publication Marca claim that the 41-year-old, who had a four-year stint at the Santiago Bernabeu as a player, is wanted by his former club to build on their reputation and brand in America.

The England legend will become the latest Galactico to return to the Spanish giants after Brazil pairing Ronaldo and Roberto Carlos were signed back with Madrid as ambassadors earlier this year.

Beckham joined Madrid from boyhood club Manchester United in a staggering £24.5million deal back in 2003.

He helped Madrid to win the La Liga title in his final season in the Spanish capital before leaving to join Major League Soccer side LA Galaxy in 2007.

Beckham’s former Real team-mate Zinedine Zidane is currently head coach at Madrid and it is reported that the duo are good friends.