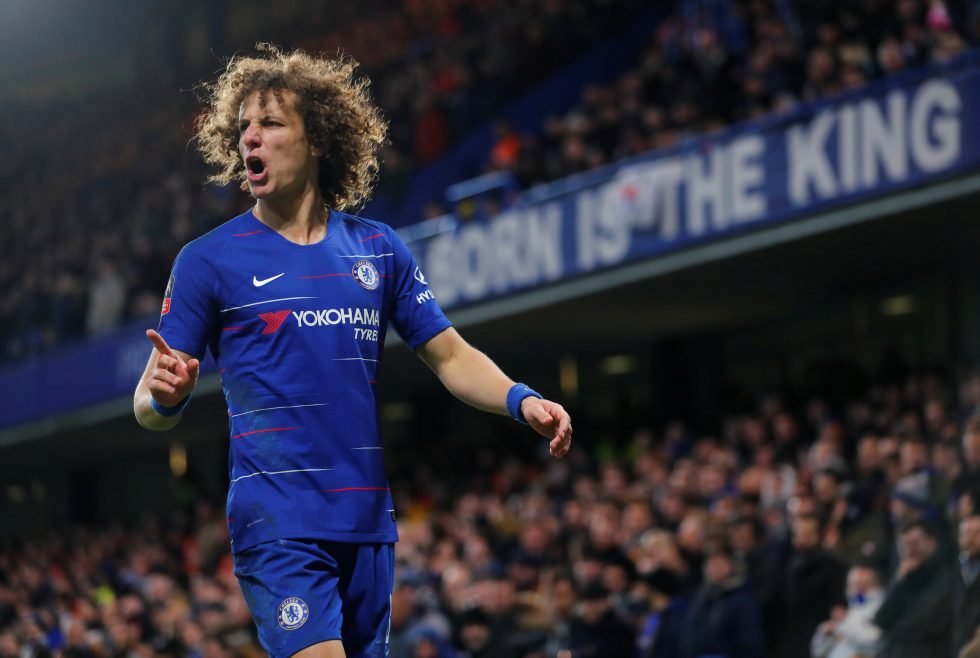 David Luiz might be on his way out of Chelsea.

Reports say that he might be on his way back to former club Benfica.

Chelsea defensive ace David Luiz might be on his way out of the west London club, according to reports in Portugal, as cited by Sportsmole. Speculations are rife that the player might move back to his former club Benfica, where he stayed for a tenure of 4 years, from 2007 to 2011 before moving to Stamford Bridge.

The former PSG man has been entrusted by current manager Maurizio Sarri with the responsibility to stabilise the Chelsea backline and he has done with absolute conviction and has shown a lot of composure after missing out on first-team action under former manager Antonio Conte. He has not only been a beast in the backline for the Blues but has also helped his side with crucial goals like the one he scored against Manchester City to hand them their first defeat of the season.

However, as the report state, the player is now 31 year old and as per the rules of the club, the Blues are not willing to offer the Brazilian with a contract extension of more than one year. The player’s current contract is set to expire at the end of this season, forcing him to ply his trade elsewhere, with Benfica reportedly being his most preferred destination.