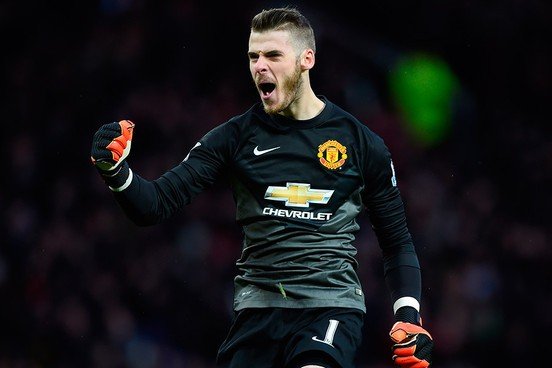 The Spanish goalkeeper’s move to Real Madrid collapsed because of paperwork problems which both clubs blame each other for.

De Gea has just 12-months left running on his current deal at Old Trafford, and after his transfer to the Bernabeu broke down on Monday evening, it was expected that he’d move there on a free this time next year after allowing his contract at United to expire.

However, according to reports today, De Gea could be ready to commit to United by signing a new long-term deal after feeling let down by the La Liga giants.

Josep Pedrerol, a Spanish journalist has told La Sexta TV that the player is now poised to sign a new contract and stay at United.

He also claimed that De Gea does not want to sit out of United’s games because he wants to play and a move to Real Madrid next summer will not happen as they have ended their interest in the player.