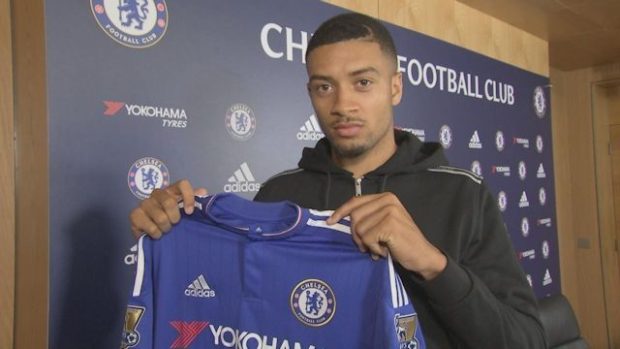 Chelsea capture their second defender of the day

Chelsea have confirmed the signing of Reading centre-half Michael Hector after he completed his medical.

The Jamaican international has signed on a five-year contract after the two clubs agreed a fee of £4 million. However, the boyhood Chelsea fan will return to Reading on loan for the rest of the current campaign.

He becomes the Blues’ second signing of Deadline Day after they earlier confirmed the capture of another centre-back in the shape of Nantes’ Papy Djilobodji.

The signing of Hector looks to finally have put the John Stones saga to bed. Stones looks set to stay at Everton after the Merseyside club held firm and rejected three bids from Chelsea.

Before his move to Stamford Bridge, the 23-year old had only made 58 appearances in all competitions for Reading scoring three goals.

He has also endured 11 loan spells throughout his short career so far.