The West London club confirmed the move and has also been confirmed by Championship side Bristol City as well on their official Twitter account.

The Tweet contains a picture of the 18-year-old U-19 international holding a Bristol shirt. 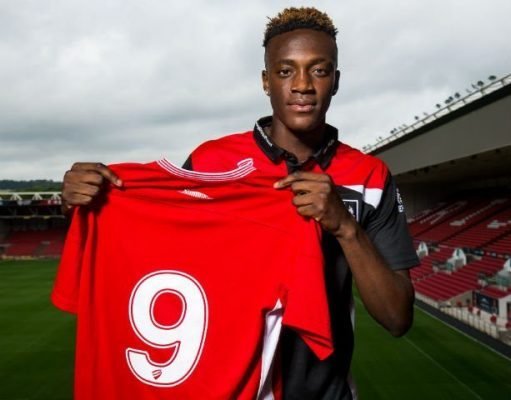 Abraham now becomes the 16th Blues player to go out on loan this summer. He has been given the #9 shirt (as you can see in the image above).