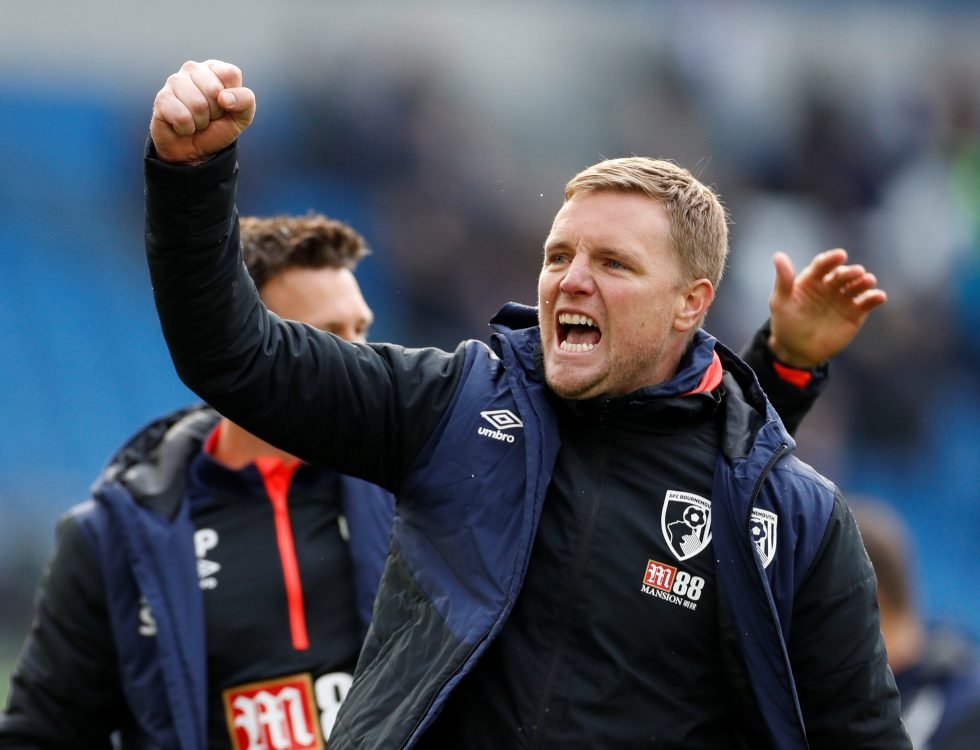 Eddie Howe has assured there is no difference between him and Asmir Begovic.

The Bournemouth keeper wasn’t included in the squad for the Tottenham Hotspur match and Mark Travers came in his place making his Premier League debut for the Cherries.

The 19 year old was very impressive as he made a number of impressive saves to keep the Spurs attacker at bay. A later winner from Nathan Ake added more icing on the cake as Howe is now on the cusp of finishing another wonderful season at Vitality Stadium.

Travers is due to keep his place when the Cherries take on Crystal Palace in the last game but Howe has dismissed all the rumours. “Some of the things that have come out this week have been totally inaccurate

“We decided to play Mark (Travers, against Tottenham), we rested Asmir. He’s been given the final week of the season off to spend some extended time with his family but nothing malicious or any stories to read into that say he’s played his last game for Bournemouth.

“Who knows what the summer brings for him and for us but there has been no fallout and he’s still a top professional.”