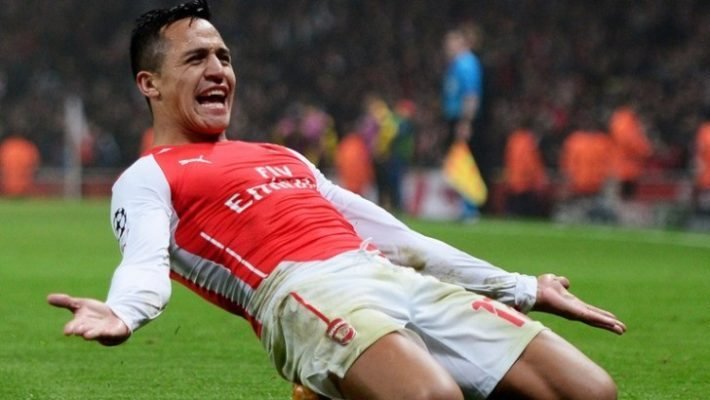 Former Liverpool manager Brendan Rodgers has expressed his regret at not being able to sign Arsenal striker Alexis Sanchez when he was in charge at Anfield.

Rodgers was sacked by the Reds in October, replaced by Jurgen Klopp.

The Northern Irishman targeted Chilean forward Sanchez, who was fresh off a fine World Cup.

But he was unable to secure Sanchez’s signature, and he headed to Arsenal instead for around £35m. Suarez left a day after for Barcelona.

As replacements, Liverpool eventually had to make do with signing Rickie Lambert and Mario Balotelli.

While those two struggled, Sanchez established himself as one of the best players in the Premier League.

Rodgers told Goals on Sunday: “I manage the club how I want to but there were other conditions that meant that we could not get players that I wanted in.

“The huge blow for us was we felt we were getting Alexis Sanchez. We thought Luis was going and he would have been the like for like replacement.

“He would have been perfect for us, how aggressive he is and how he presses the game. If we had got Alexis in after Luis going, it would have been a smooth transition. Then we were bringing Rickie Lambert in alongside that.

“But it ended up that we didn’t get Alexis Sanchez and then suddenly there is a lot of pressure on Rickie Lambert and that wasn’t meant to be the plan. He was brought in as someone who could come into games late on, in cup games.

“But all of a sudden, Sanchez doesn’t come in; we think Fabio Borini is going. Daniel has been injured.

“And, all of sudden, the only striker who think is going to be here is Rickie Lambert. And at 32 years of age going into a Champions League season, that wasn’t ideally what we needed. So we had to bring in someone.”