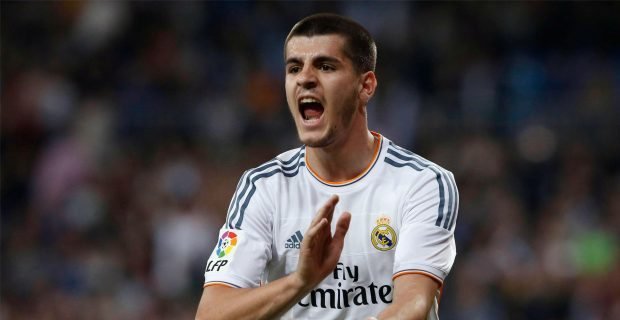 Morata has been lined with a move to Stamford Bridge for quite sometime now, but so far it’s only been rumours more than anything.

According to Diario Gol, Morata doesn’t want a move to the Serie A side this summer , instead he wants to reunite with Antonio Conte at Stamford Bridge.

AC Milan had reportedly put forth a huge £52m offer for Morata, which Real Madrid would have been happy to accept as it was over double of what the Spanish side paid to re-sign from Juventus last summer.

However, the 24-year-old striker apparently has other plans, and according to reports, Morata has an ‘unsigned agreement’ with Chelsea.

Chelsea have said to put a offer worth £35m to Real madrid, which is reportedly below what the club is willing to accept and Morata is ready to stay, should his move to West London not materialize.