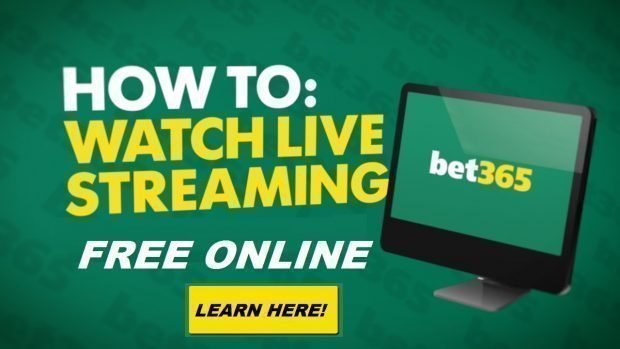 Real Madrid are looking to strengthen their options in attack, and according to reports the Spanish and European champions are ready to break the bank to bring in two new strikers.

Various reports say los Blancos will pay a combined total of €300m to sign Harry Kane and Mauro Icardi next summer, with questions marks over both the form and fitness of current number nine Karim Benzema.

After their midweek draw with Tottenham Hotspur, Spanish paper AS ran with the report that Madrid had made an enquiry for Spurs forward Kane and even offered Gareth Bale as a makeweight in the deal.

The English hitman has been in incredible form this year, with only Lionel Messi and Cristiano Ronaldo ahead of him in terms of goalscoring in 2017.

It’s likely that Tottenham will want a fee in the region of £200million for their prized asset, but if anyone can turn their hand then it is Madrid, as seen with the previous transfers of Bale and Luka Modric.

Icardi on the other hand could be signed in addition to Kane, with Zinedine Zidane’s team desperately needing a quality back-up option after letting Alvaro Morata join Chelsea in the summer.

The Argentine international has scored 9 league goals in 9 matches for Inter so far this campaign, after hitting 24 last season. It’s time he made the step up to the top level and Italian press claim that Real Madrid are ready to spend big to secure his signature.

Benzema is a favourite of Zidane’s, but with growing unrest from the fans towards him, club president Florentino Perez could take matters into his own hands and bring in a galactico in 2018.