Home / Football / European football / England / Another Balotelli story that will win the internet!

Another Balotelli story that will win the internet! 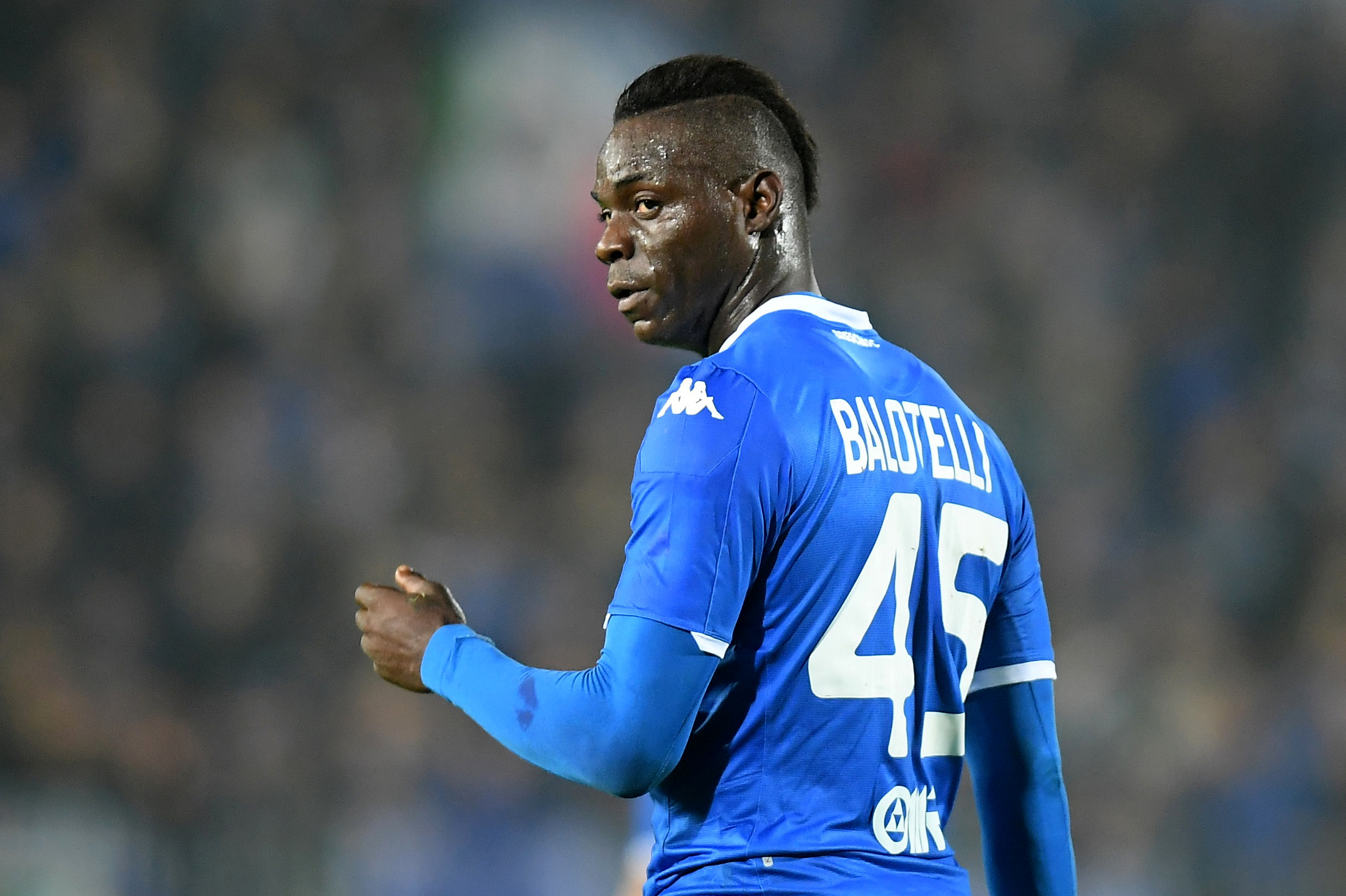 Former Manchester City player Micah Richards has shared a few funny stories about his days at the club.

And of course, the butt of all jokes is once again Mario Balotelli, the temperamental forward.

“£20,000 late for the starting of training – that is a lot. But everything else seems to be in sync,” said the former City and Aston Villa defender.

“He would be in the building. Say we had a meeting upstairs – he’d just be downstairs relaxing. He’d come to the meeting but he was just a bit dozy.”

“Kompany, he’s busy isn’t he? He just looks like that person anyway.

“He always kept a track of the fines and because I was sort of vice-captain, one of the leaders in the dressing room, he’d tell me to take charge of it.

The conversation came up on a radio show when Richards was asked to share Lampard’s new fine system at Chelsea.