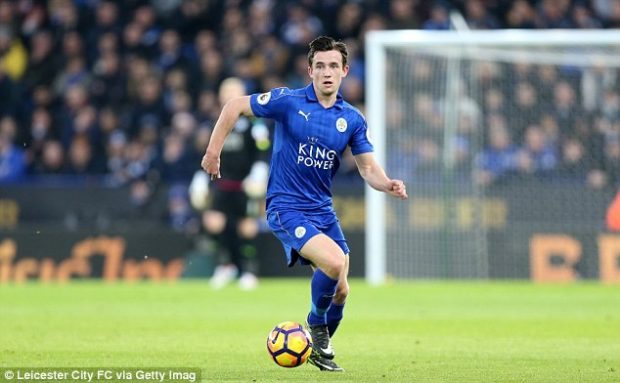 Leicester City defender Ben Chilwell wants to make his mark in the England shirt. The 21 year old has enjoyed a stellar season in the Premier League so far.

Chilwell came through the ranks at the King Power stadium but failed to make it to the senior setup until this season. He has been involved in all the four matches as Claude Puel has preferred him in the left back position.

Chilwell’s performance for the Foxes had a good impression on Gareth Southgate who included him in the squad for the UEFA Nations League. He alongside his Foxes colleague Demarai Gray was called up for the last two matches of the competition.

Chilwell got a thunderous applause from the crowd as he replaced Danny Rose in the 1-0 victory against Switzerland. The player wants to continue his progress. “Getting called up happened very quickly, hopefully it is just the start for me.

“If I can keep playing well for Leicester, then hopefully, many more opportunities will come for me to play for England.”

“My head was just with the 21s, playing well for them and helping them qualify for the Euros in the summer,

“Getting called up to this camp, my aim was just to take it as it comes. A massive achievement for me coming on and for me now it is about playing for Leicester again.

“Hopefully, if I keep playing well, and then if the opportunity comes up again, I will be ready.”