Coppa ltalia Final: everything you need to know about the Italian Football Cup Final 2020! 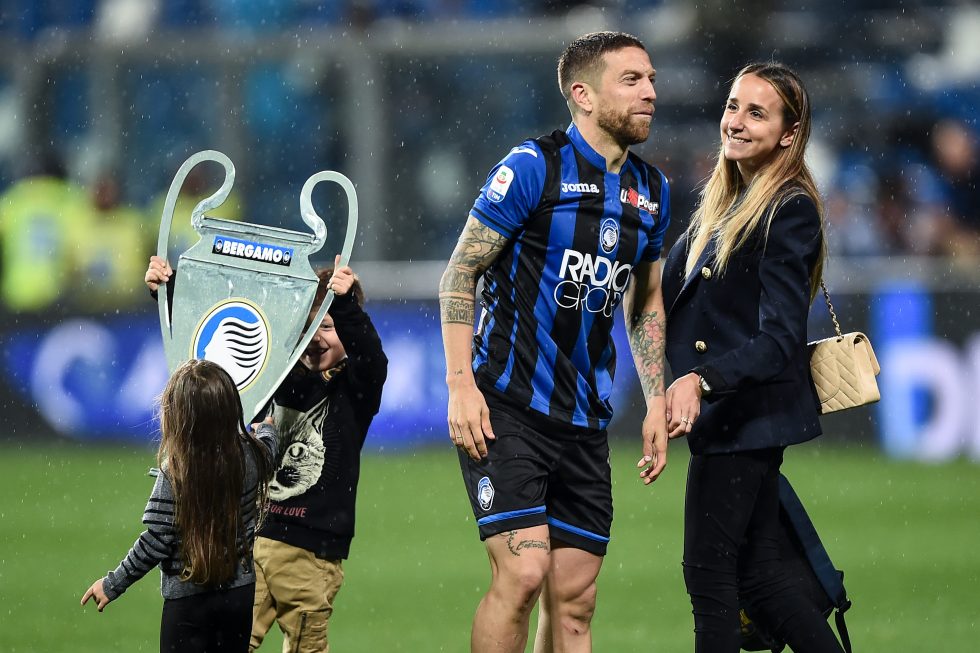 Coppa Italia happens yearly in Italy as a cup competition. It is one of Italy’s important sporting events. It started in 1922 and continued with several breaks in between, one of them being post the second World War. From 1958, this cup competition has been held annually in Italy, surfacing as a reputable cup event in the football world. Juventus FC holds the record for having the most number of win – 13 in total. They are followed by Roma at 9 wins in Coppa Italia.

This year’s Coppa Italia 2020 will be the 74th edition of the annual cup competition. There are three phases (or rounds) that teams have to compete in and move on to the next round in succession. First, teams go through the first phase where each team plays another once – hence, it’s a one-legged fixture. The 16 winners proceed to the second phase, where again they play knockouts with each other and proceed to the final phase – the Finals – which are also one-legged. The schedules are yet to be announced by the Coppa Italia organization – so keep a watch out!

The final round is played between the final two teams which remain. The finals will be held in the summer – 17th of June 2020. Juventus will play Napoli.

Wondering where to get Coppa Italia tickets? The final is said to be on the 17th of June 2020. The venue for the final is Rome. As for the tickets, since the matches are being played behind-closed-doors, there will be no tickets sold.

The Coppa Italia final 2019 was played between Lazio and Atalanta on the 16th of May, 2019. SS Lazio emerged as the final winners of Coppa Italia in 2019 with a score of 2-0. These two clubs faced each other for the very first time ever in the Coppa Italia last phase.

Can’t go to see the finals of the Italian cup or could not get the ticket on time! Don’t worry. In the age of technology, the Coppa Italia final on TV is covered on television in high definition so you won’t miss a single detail. The Italian cup can be viewed on BT Sport in the UK.  Check your local tv guide for the Coppa Italia on TV.

Here, we’ll give you where to stream the final by country.

Here are the results for the Italian Cup from the round of 16.

Juventus, AC Milan, Inter Milan and Napoli are the four big teams facing off in the semi finals. It is spread over two legs. The results for the first leg are:

The games are tightly balanced with any two of the four teams still having an equal chance to qualify. The second leg has not been played yet.