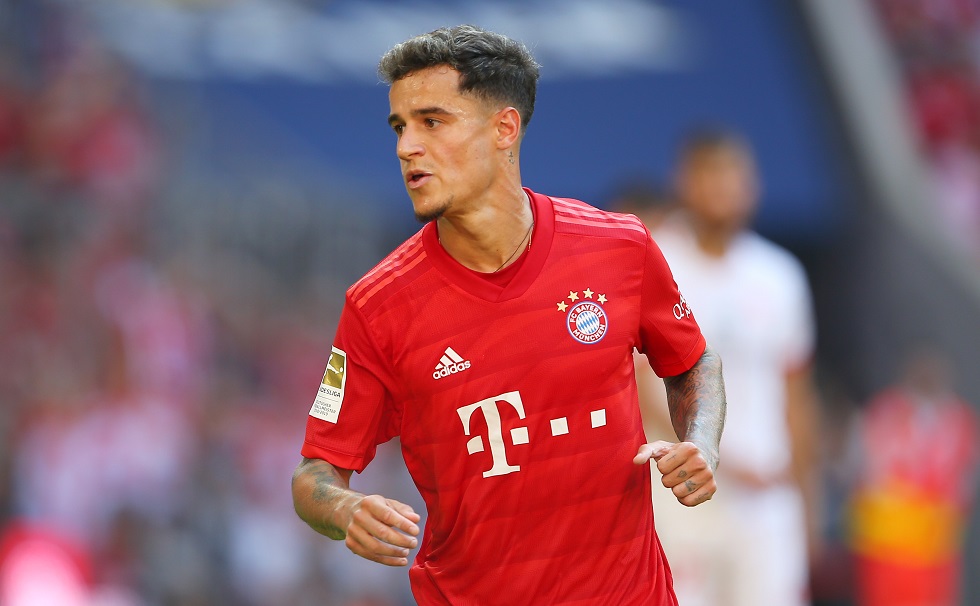 Once the most expensive Barcelona signing.

Barcelona are willing to listen to offers for Philippe Coutinho this summer, according to reports.  Coutinho is on loan at Bayern Munich, but appears set to be sent back to Camp Nou once his loan ends. The Daily Express claim Barcelona are so desperate to offload Coutinho, they have slashed his price tag ahead of the summer window.

Barcelona spent €160m to lure the Brazilian from Liverpool mid-way through the 2017/18 season but shipped him out to the Bundesliga last summer. And the Catalans are now prepared to take a massive financial hit by lowering the asking price for Coutinho to €90m.

The lowering of Coutinho’s price will be a big boost to the Brazilian’s suitors. Manchester City, Tottenham, Manchester United, Chelsea and Liverpool are interested in signing Coutinho and are expected to challenge for his signature at the end of the season.

With Barcelona ready to listen to offers, a return to the Premier League could appeal to Coutinho. The 27-year-old produced his best form under Jurgen Klopp and reportedly wanted to return to Liverpool last summer before the Reds were priced out of the deal.