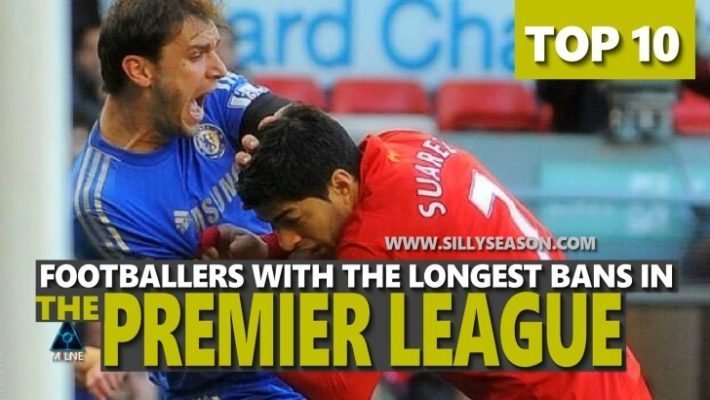 Which Footballers make the Top 10 Footballers With The Longest Bans In The Premier League? you would have seen some of the Longest bans in English Football as it happened, However, if you didn’t or have not heard of some of them, we have compiled a list of the Top 10 Longest Bans in The Premier League for you to check out. Football like any other sport has rules and if a player breaks those rules he or she faces punishment, sometimes they subjected to a fine and sometimes they face serious bans, And in English Football there is a board who takes care of it all is the English Football Association.

We have Previously published a list on the Worst Fights In Football!, Worst Football Injuries Of All Time  and also Top 10 Football Biters if you have not seen these articles yet, you might want to after this list.

So without further ado let’s count down to the Top 10 Footballers With The Longest Bans In The Premier League. 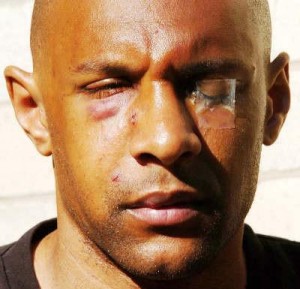 After a vicious assault on Manchester City team mate Ousmane Dabo, Joey Barton was then suspended for 6 matches and paid the highest Premier League fine ever of £150,000. This came when both involved in a training ground bust up that saw Ousmane suffer a detached retina and multiple bruises as you seen in the picture we’ve provided along this ban. The English man Barton went to court over incident and was found guilty.

Figuring Things Out At Chelsea