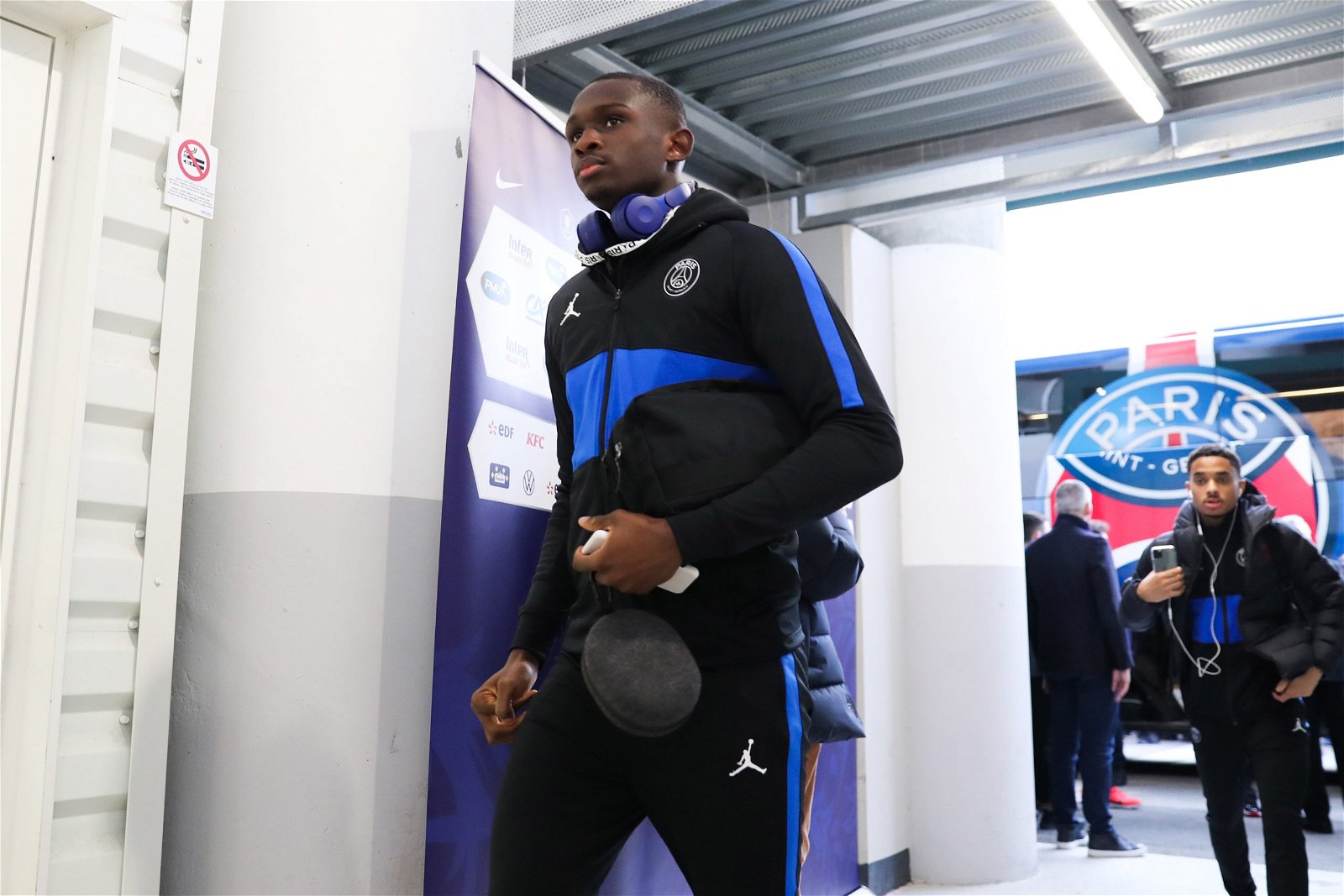 AC Milan are closing in on the signing of Paris Saint-Germain starlet Tanguy Kouassi on a free transfer, according to a report.

Sunday’s edition of La Gazzetta dello Sport confirmed the Rossoneri’s interest in the 17-year-old Frenchman, whose contract expires in the summer with no signs that he is set to renew.

However, they added that Milan are not along in their pursuit of Kouassi, as the paper added that RB Leipzig and Manchester City appear to be ahead of the competition at the moment.

Leonardo has stated before that he has done everything possible to convince Kouassi to stay but it’s up to him if he wants to remain in Paris and be part of the project.

This season, Kouassi has made 13 appearances with the first team and scored three goals. With Thiago Silva expected to leave at the end of the season when his contract expires, Kouassi will have even more opportunities to feature in the same starting lineup as Neymar Jr. and Kylian Mbappé. That, plus UEFA Champions League football, is apparently not enough to convince the teenager to stay.