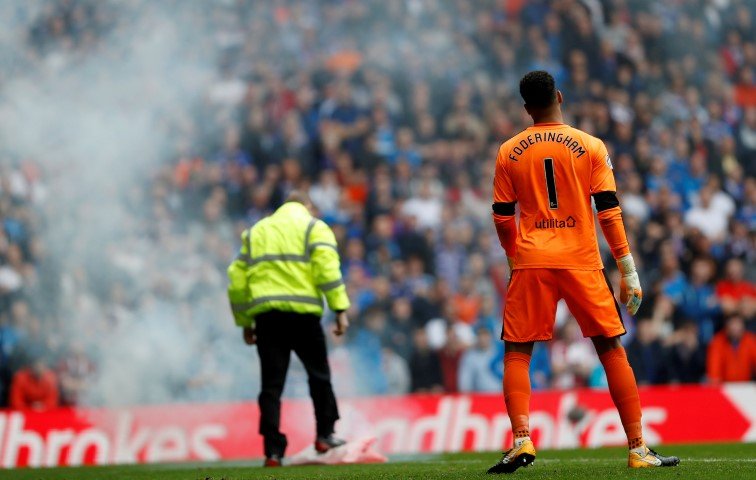 We will have a look at the best English football derbies and England’s greatest football rivalries. Their are a number of Soccer Derbies across Europe but we have picked out the best and greatest football rivalries of all time in European Football.  Previously we have also published Top-10 Premier League Comebacks & Top-10 Champions League Comebacks if you haven’t seen them yet make sure you do check them out after this list of the Top 10 Biggest Derbies in European Football. Here are the Biggest Soccer Derbies in Europe: 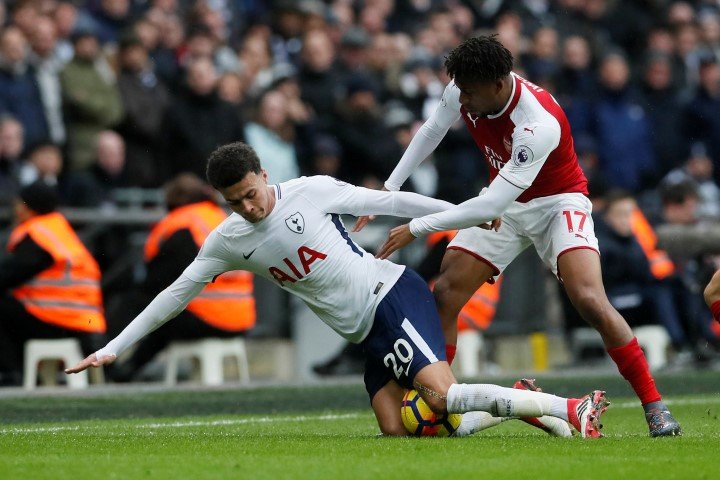 This is one of the biggest football rivalries in England.  The Arsenal and Tottenham rivalry is also known as one of the Biggest Football Derbies in Europe. Starting from our Top 10 Biggest Derbies in European Football is the ”North London Derby”, Arsenal vs Tottenham rivalry is also part of the Top 10 Biggest Rivals in English Football. Since the inception of the Premier League in 1992, Arsenal and Tottenham have played 44 games and Arsenal have won more games than their rivals winning 18 games and only losing 8 games . Arsenal also have the lead in terms of the Premier League with The Gunners winning the competition three times to Spurs none and have finished above their rivals 20 times during the 22 seasons of the Premier League. The fixture is noted as the highest scoring fixture in the Premier League with 131 goals in 46 meetings.