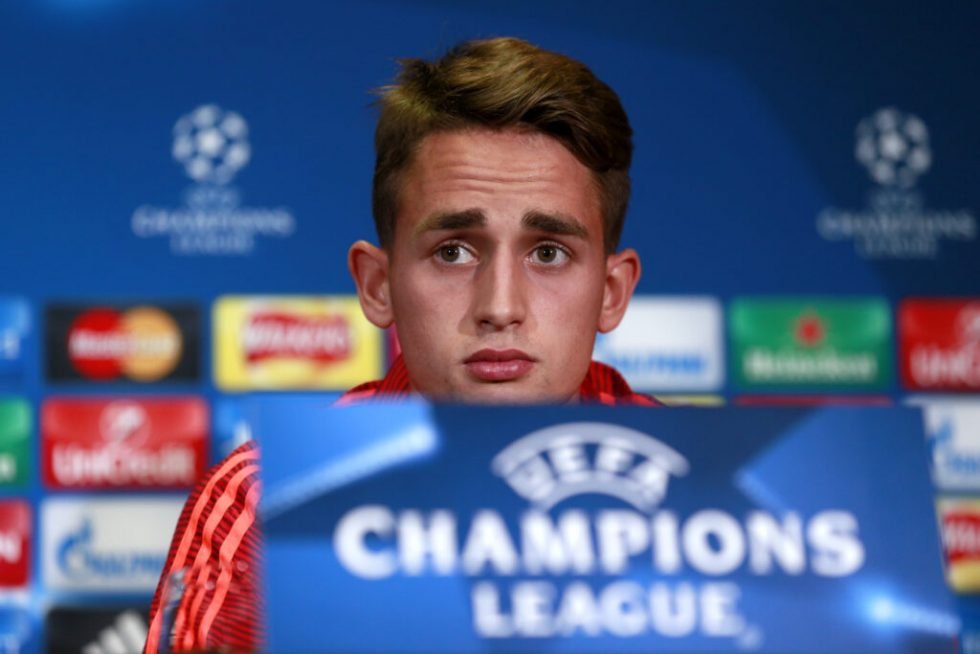 AC Milan have identified Real Sociedad winger Adnan Januzaj as a potential reinforcement between now and the end of the window, a report claims. It is seemingly no secret that AC Milan are looking to reinforce in the wide areas before the window shuts in 10 days time, and while the most concrete track appears to lead to Cengiz Under, an alternative has apparently emerged.

According to Il Corriere dello Sport, the Rossoneri are specifically looking for a right winger, and although Under is the name at the top of their list, Sociedad’s Adnan Januzaj is also a player attracting their interest. And the player’s agent Dirk de Vriese has given an interview to Calciomercato about the future of his client, admitting a move to Milan could be on the cards: “Tomorrow I will meet Real Sociedad to understand their point of view.”

He also confirmed Januzaj’s wish to leave the Spanish club, responding with “Yes, correct,” when asked about a desire to find a new destination. When asked about contacts with AC Milan, he responded: “Yes, I can confirm it. If Januzaj will accept AC Milan? Absolutely yes. Does a possible arrival in the Rossoneri depend on the sale of Suso? Yes, it’s a possibility.”

The Belgium international will turn 25 next month, so is still young, despite not yet achieving the heights that were expected of him at Manchester United and Borussia Dortmund. He was sold to Real Sociedad for €8.5 million in the summer of 2017, so far this season managing four goals and as many assists in 13 competitive games.