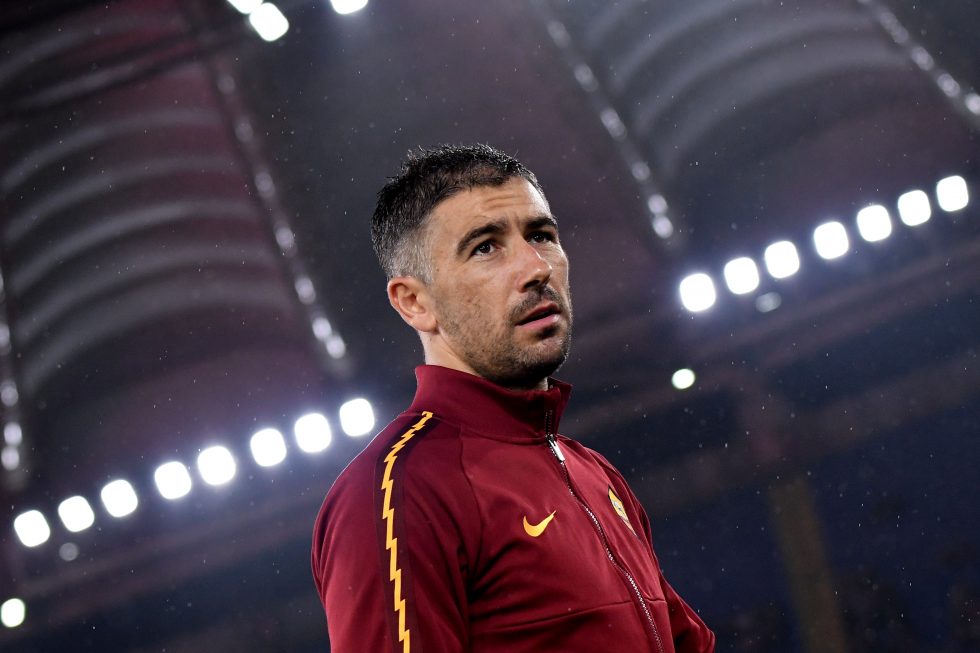 The Serie A side lost 0-2 to Torino earlier.

Three days later, they have confirmed their faith in two key players.

Aleksandar Kolarov has agreed a contract extension with Roma that ties him to the club until the end of the 2020-21 campaign. The experienced Serbia international had been due to become a free agent in June, but now looks set to spend a fourth season at Stadio Olimpico. He has made 113 appearances for the Giallorossi in all competitions, starting all 18 matches in Serie A this term.

“I want to thank the club for this contract extension, it means a great deal to me,” Kolarov said. “Even now I see it as another starting point. I intend to keep on improving and developing in order to contribute to the growth of this club.”

Free-kick specialist Kolarov scored eight league goals last season and has added another five in 2019-20. The left-back played 90 minutes as Roma lost 2-0 at home to Torino on Sunday, the result leaving Paulo Fonseca’s -side in fourth place. The 34-year-old moved to Roma from Manchester City for €5 million in July 2017.

In addition, a day after the former Lazio ace confirmed he had extended his contract, the Rome club have announced that midfielder Bryan Cristante has signed a new long-term deal. The 24-year-old has put pen-to-paper on a new four-and-a-half year deal, which runs until 30 June 2024.

“I’m delighted to renew my contract. This is where I want to be, to keep on improving; I believe in the project we are building here and I think it can be very successful”, said Cristante. The Italy international joined the Giallorossi in the summer of 2018, and has since gone on to make 54 appearances for the club – scoring five goals.